Rent a unique venue for your event

Looking for the ideal venue for an evening party with colleagues?
Do you want to cosset your business acquaintances?
Or do you want to enjoy networking in a unique environment?
Take advantage of the opportunities of AMUZ!

AMUZ – a felicitous marriage of old and new. AMUZ is a contemporary block of facilities situated in and around the baroque church of St Augustine, smack at the center of downtown Antwerp. With its impressive historical core expanded by splendid contemporary architecture AMUZ will add surplus value to all your events and professional activities.

AMUZ is centrally situated in the trendy Kammenstraat, in the heart of the Antwerp fashion district. The historical centre with the cathedral, the main market square and the Green square are within easy reach for pedestrians. Nearby you can also find a wide gamut of restaurants, hotels and shops. AMUZ is eminently reachable both by car and by public transport. A route description and a list of nearby tram and bus stops are available on . There are also plenty of underground parkings at proximity.

AMUZ as a business present

Enhance your business connections with an original gift: a concert ticket! In addition to first category tickets AMUZ also offers tickets for brunch concerts or gift vouchers for a concert with a glass of cava at AMUZ. 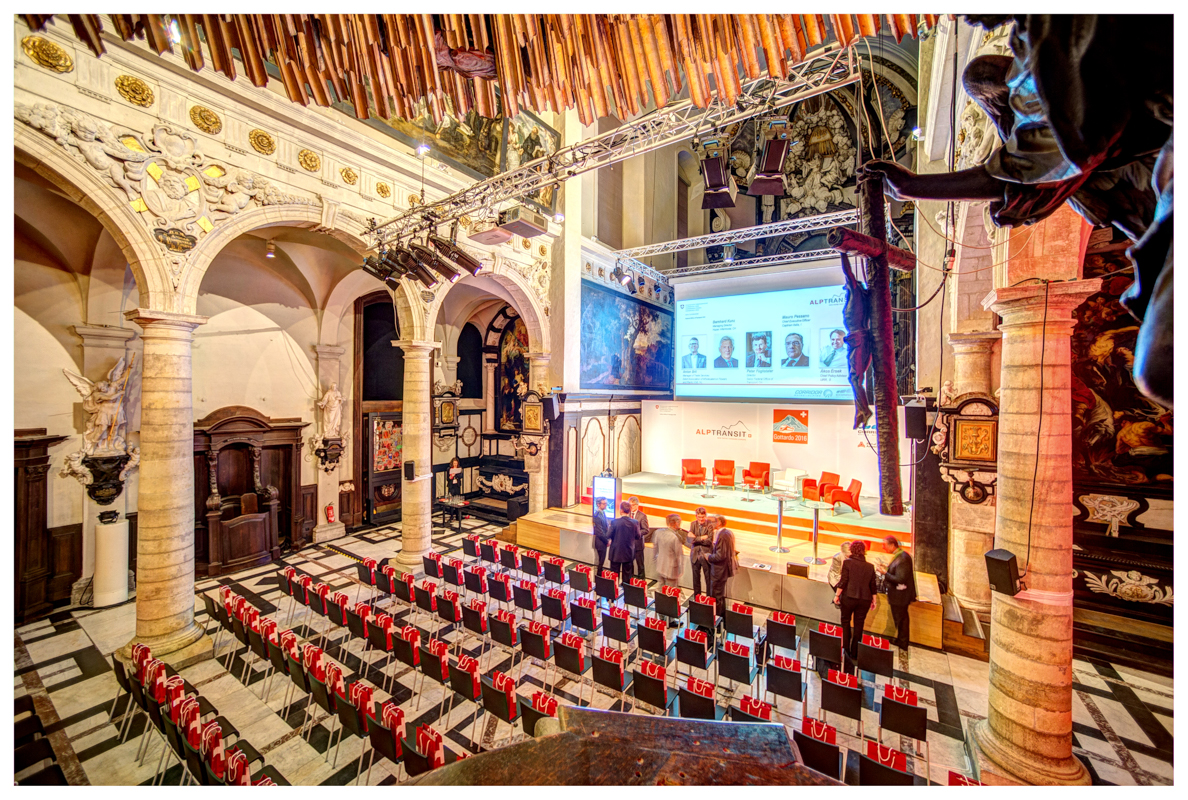 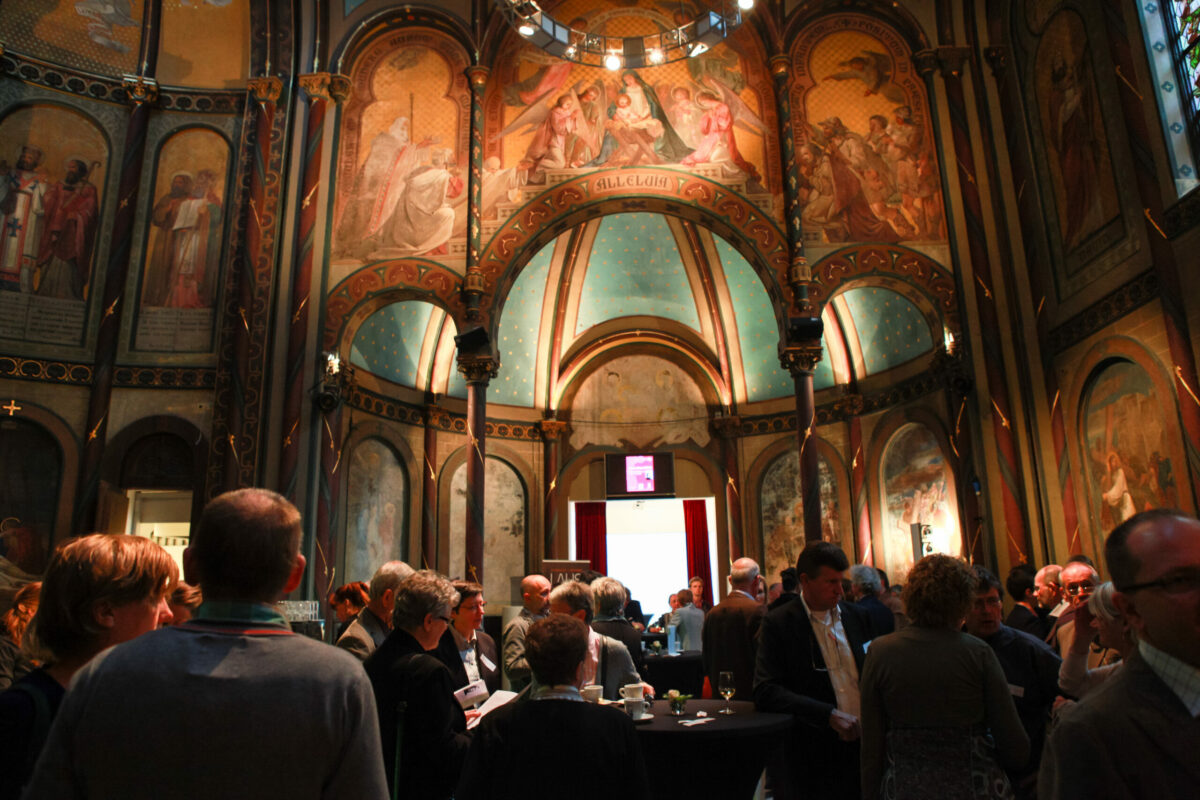 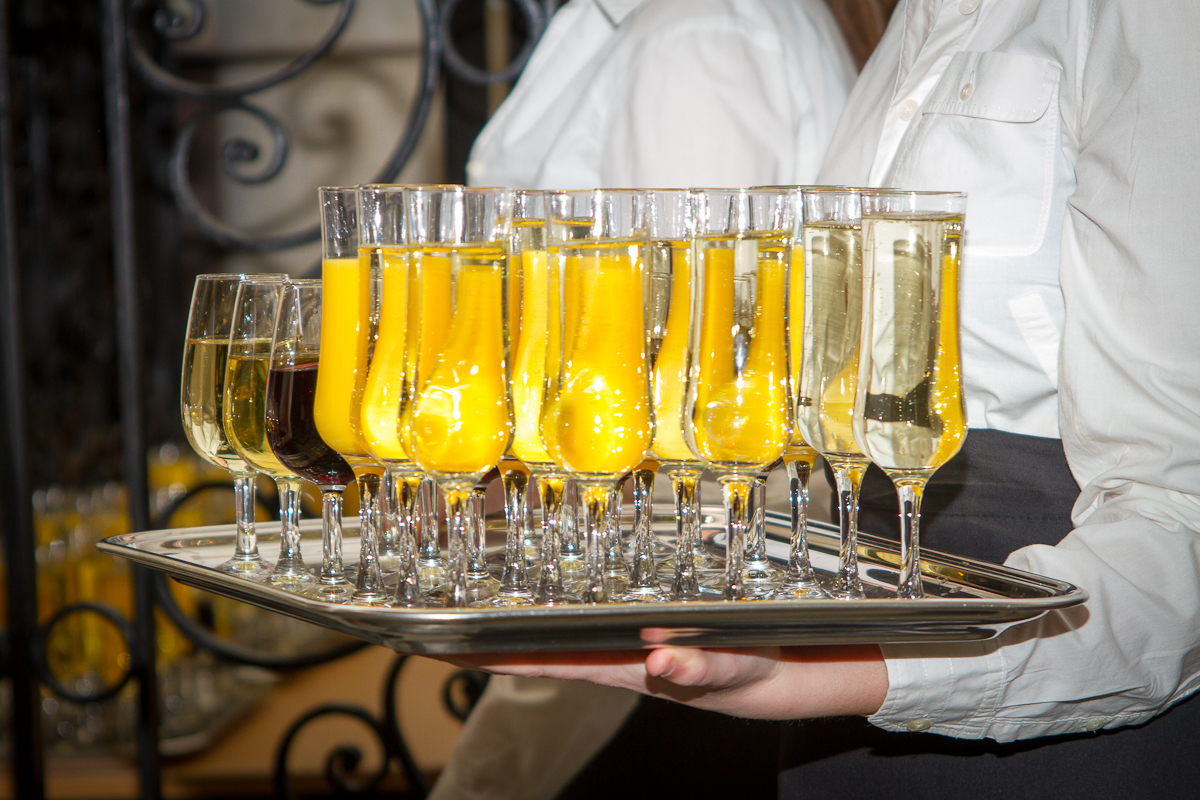