As part of Antwerp Baroque 2018, Rubens inspires, Jan Fabre created three new works of art that were incorporated into the former St. Augustine’s Church that now houses AMUZ. Fabre was invited to fulfil this prestigious commission as the quintessential Antwerp artist, a man who is world famous and has considerable experience of similar art integration projects, such as the permanent ceiling sculpture Heaven of Delight (2002) in the Hall of Mirrors at the Royal Palace in Brussels. When creating a new work, Jan Fabre regularly enters into dialogue with the vocabulary of the Flemish Masters in the northern Renaissance and Baroque. Without any doubt, Jan Fabre is an all-round Antwerp artist who, like his Baroque predecessors, works in various artistic disciplines. His artistic idiom invokes exuberance and ecstasy, themes that also characterise the Baroque.

The new artworks are replacing the altarpieces that Peter Paul Rubens, Anthony van Dyck and Jacob Jordaens painted for St. Augustine’s Church in 1628. The original paintings are now part of the collection at the Royal Museum of Fine Arts Antwerp (KMSKA).

A unique glimpse behind the scenes at the former church and present-day concert hall. The former St. Augustine’s Church is a gem of early Baroque architecture. The fascinating story of the renovated church, the creation of the new infrastructure and Jan Fabre’ artworks form the basis of this guided tour that AMUZ organises on request. These guided tours also offer you a look behind the scenes at AMUZ as a concert hall and organisation. 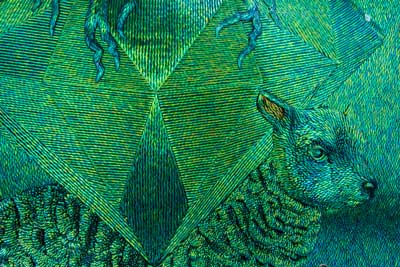 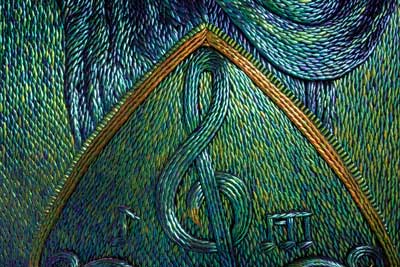 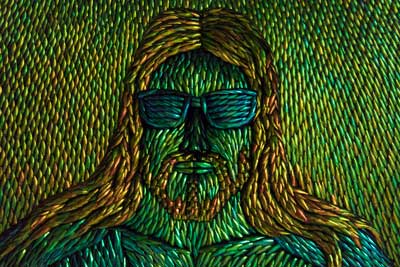 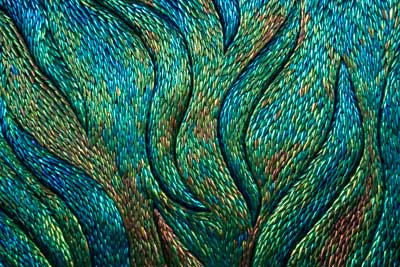 Especially for the 400th birthday of St. Augustine’s Church and the celebrations of the Baroque in Antwerp, Zefiro Torna and sound artist Bram Bosteels created Sound Sketch I / Augustine in Ecstasy, een soundscape for AMUZ.