Laus Polyphoniae is the annual summer festival organised by AMUZ (Flanders Festival Antwerp) and dedicated to the music of the Middle Ages and Renaissance. Since its inception in 1994, the festival has grown to become the only and largest festival worldwide dedicated to the European heritage of polyphony. Laus Polyphoniae always upholds AMUZ’s central motto: Historically Informed Performance (HIP). This link with the scientific world, which is a constant breeding ground, ensures that AMUZ is known in the European arts landscape as a sound music and knowledge centre. Besides internationally renowned artists, Laus Polyphoniae also focuses on young up-and-coming talent with, for example, the International Young Artist’s Presentation.

The music enters into dialogue with other art forms such as literature. Laus Polyphoniae also integrates other immovable heritage sites within the city of Antwerp in its activities, such as St. Paul’s Church, St. Andrew’s Church and St. George’s Church, but also the Rubens House, the Elzenveld, Paleis op de Meir, etc.

Every year, Laus Polyphoniae draws 10,000 visitors: from Flanders, but also from the Netherlands, France, Germany and even Japan and the US, music lovers come to Antwerp. 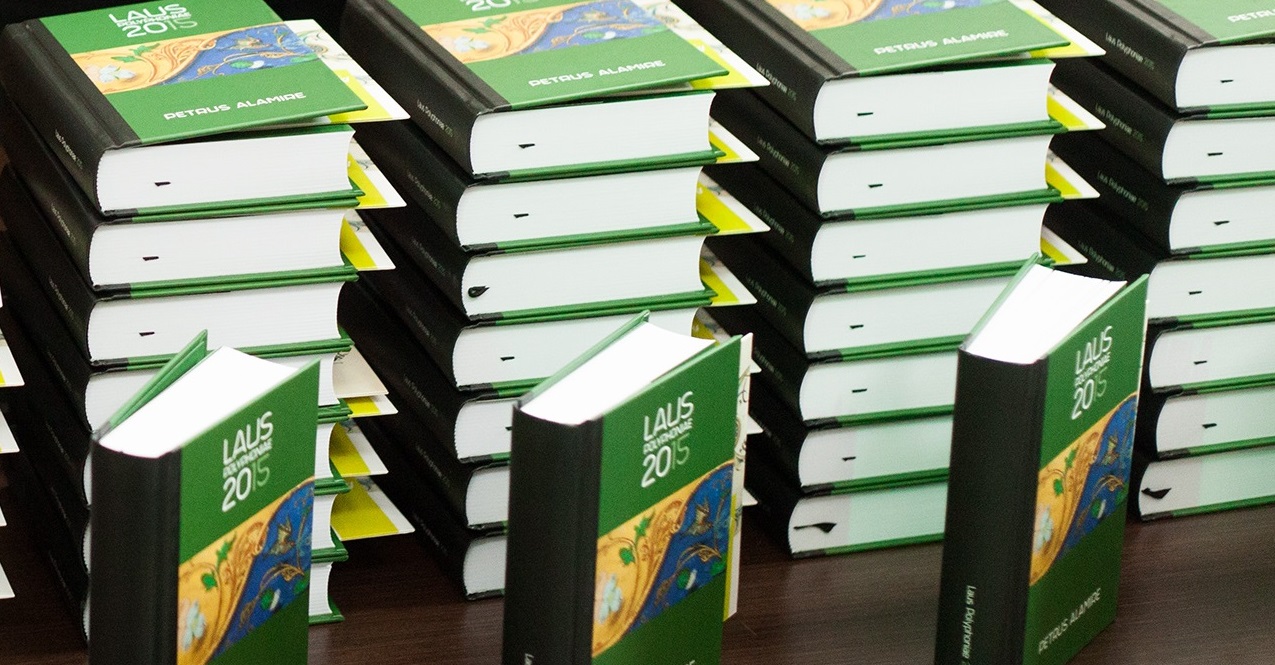 Click on the links below to consult the programme books of past editions.

1996 I Fiamminghi in Italia