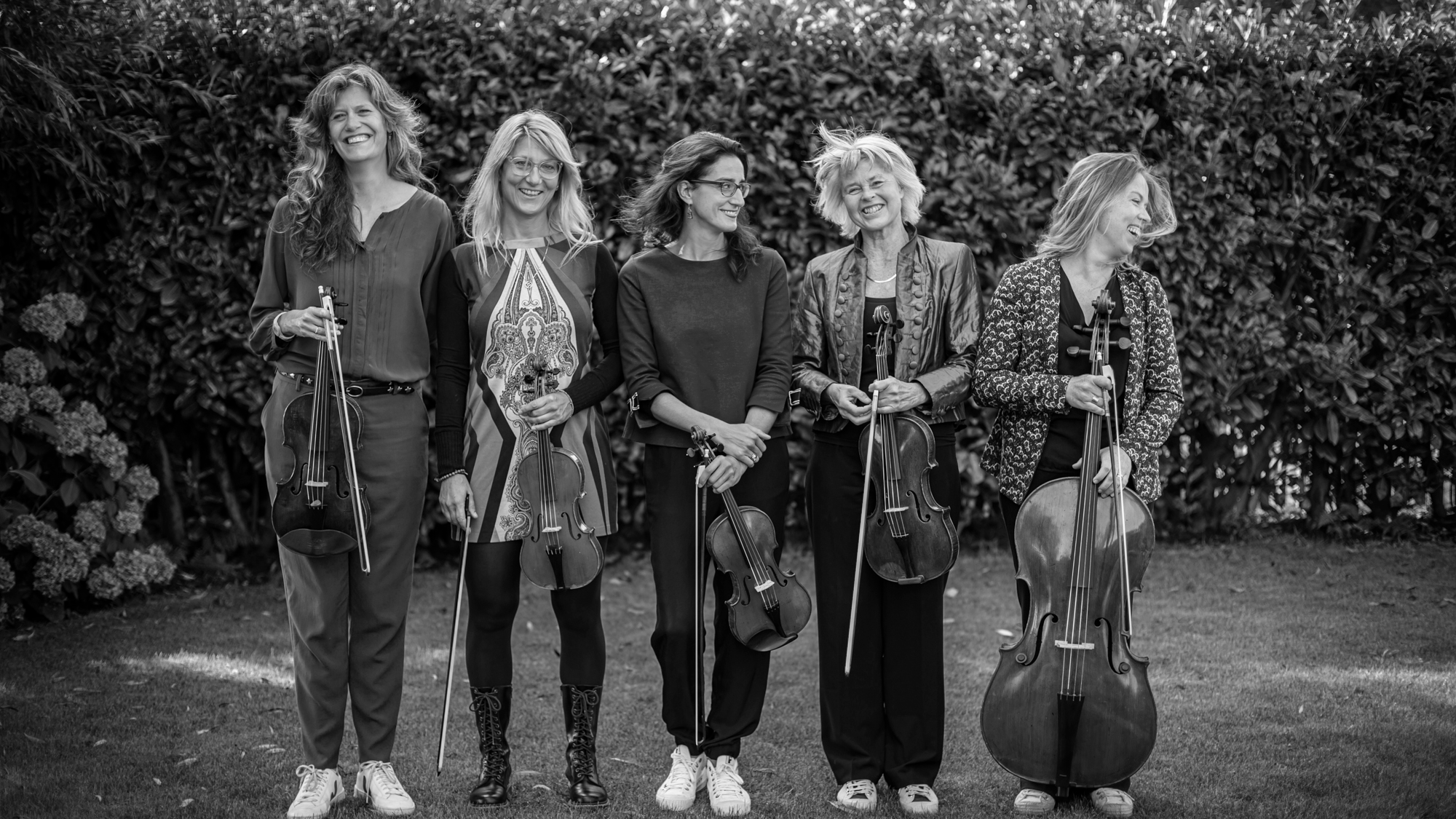 The creation of the exuberant and joyful Piano Quintet in E flat major, opus 44 is probably the result of a very relaxed holiday for Robert Schumann and also owes much to his love for his wife Clara, whom he had married in 1840. Clara herself played the piano at the première of the Piano Quintet in January 1843. The quintet is considered one of Schumann’s best compositions and a masterpiece of 19th century chamber music. The piece, composed for the piano and string quartet, revolutionised the instrumentation and musical character of the piano quintet, turning it into a typically Romantic genre. The new ensemble Penta is coming to AMUZ for the first time, joining Nicolas Callot on stage. 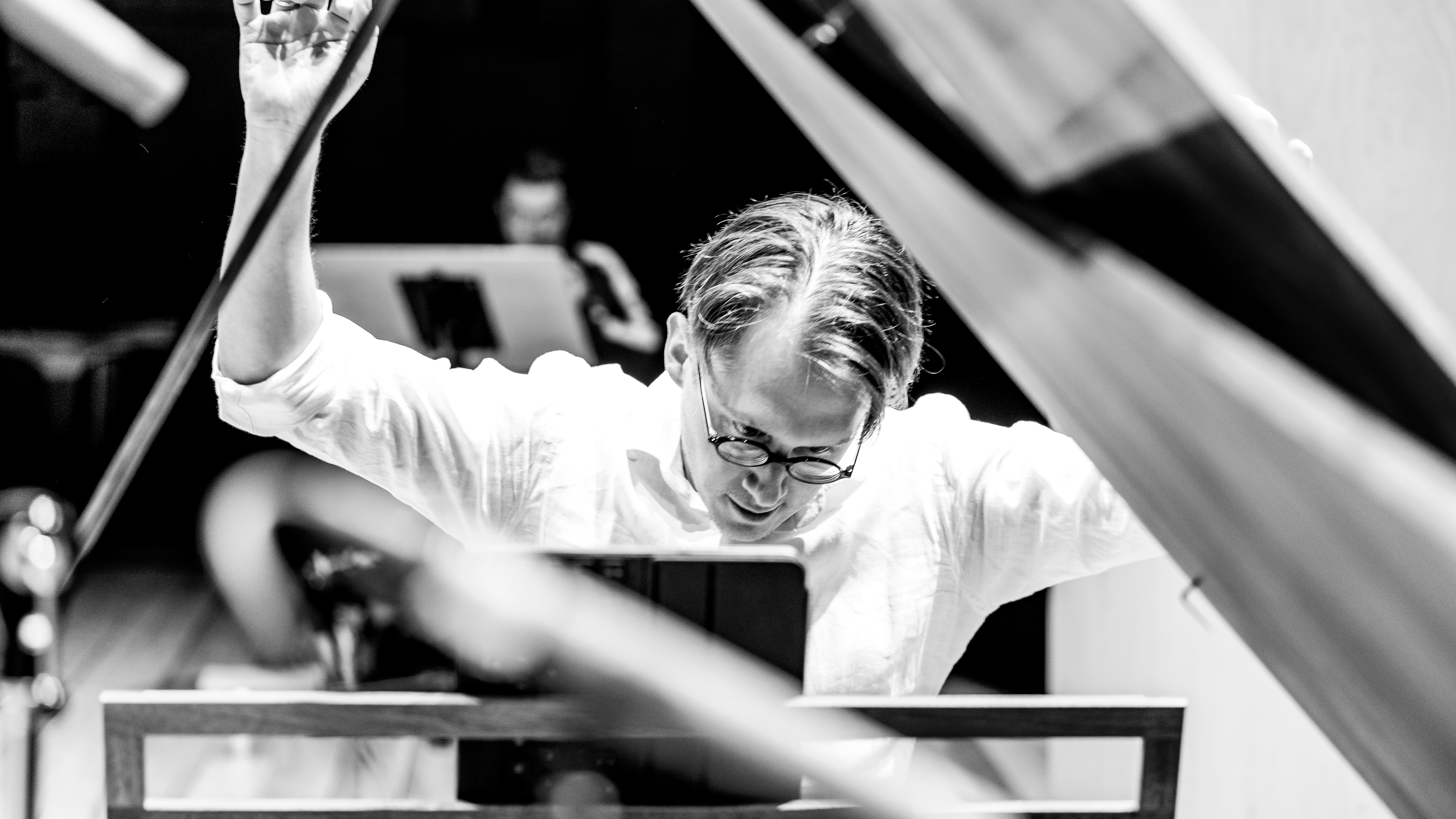