Music at the Court of Anhalt-Zerbst 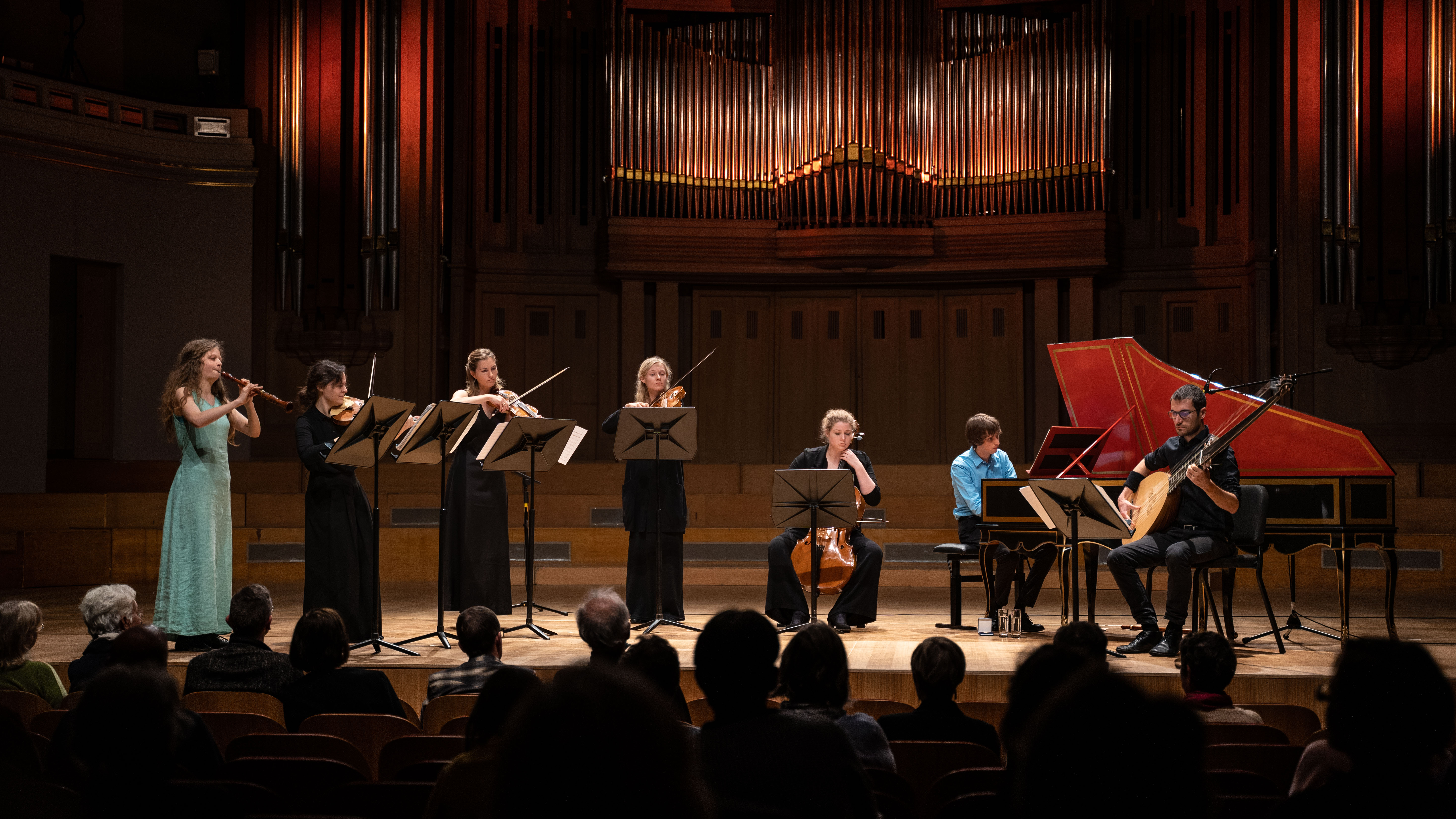 Musica Gloria takes you to the court of Anhalt-Zerbst at the beginning of the 18th century. Johann Friedrich Fasch became the court choirmaster there in 1722, writing many works that were performed at court and gaining considerable fame. J.S. Bach, for example, was a great admirer of his music. The court also had an extensive music library, and Fasch contributed to it by regularly exchanging scores with his counterparts in cities such as Dresden and Prague. Nele Vertommen and Beniamino Paganini’s ensemble – which you may remember from the Klara radio programme De Twintigers and our online concerts in spring 2021 – will treat you to a grand celebration of a programme, with works from that music library by Fasch, Telemann and Bach.

This concert can be part of the season ticket Kennismakingsabonnement. 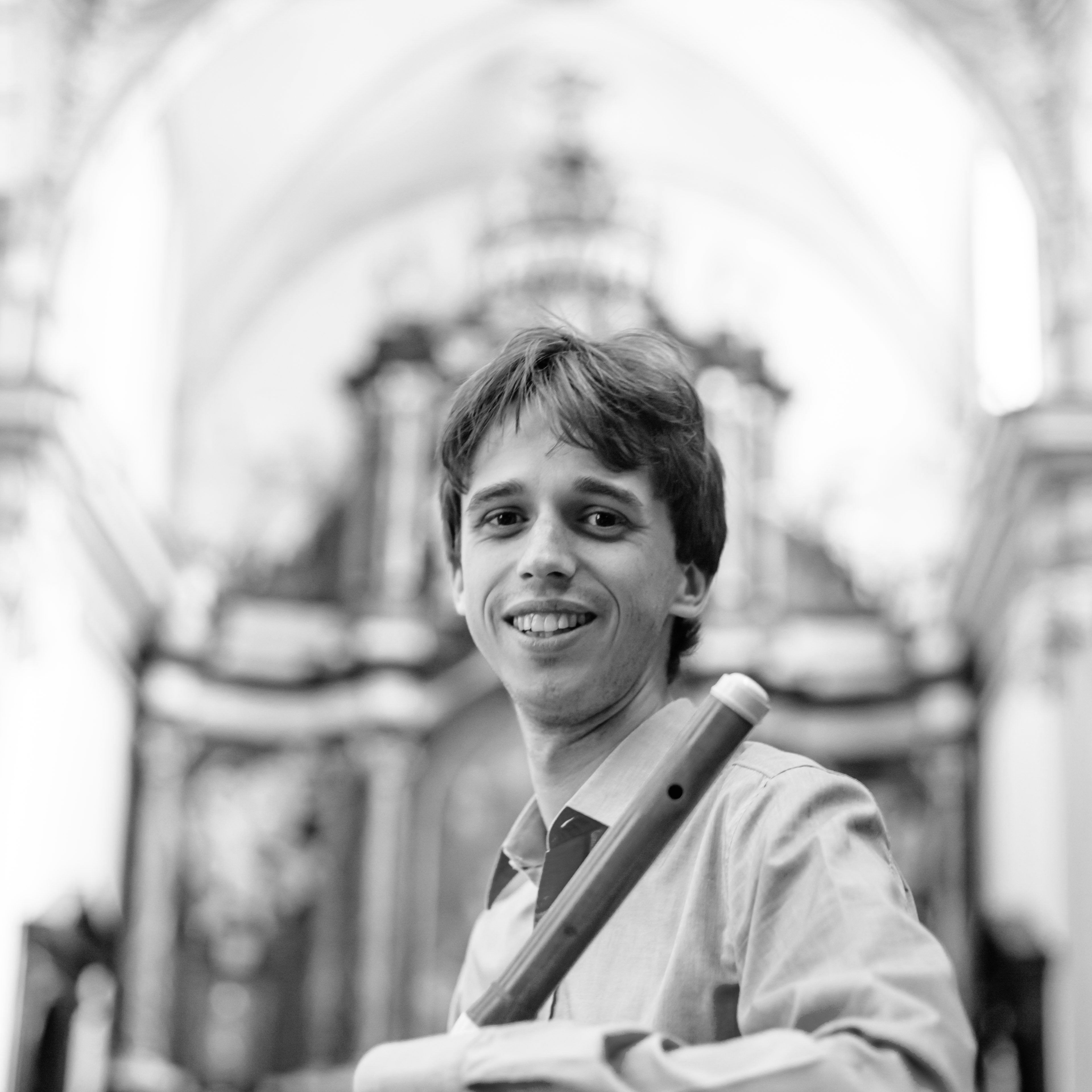 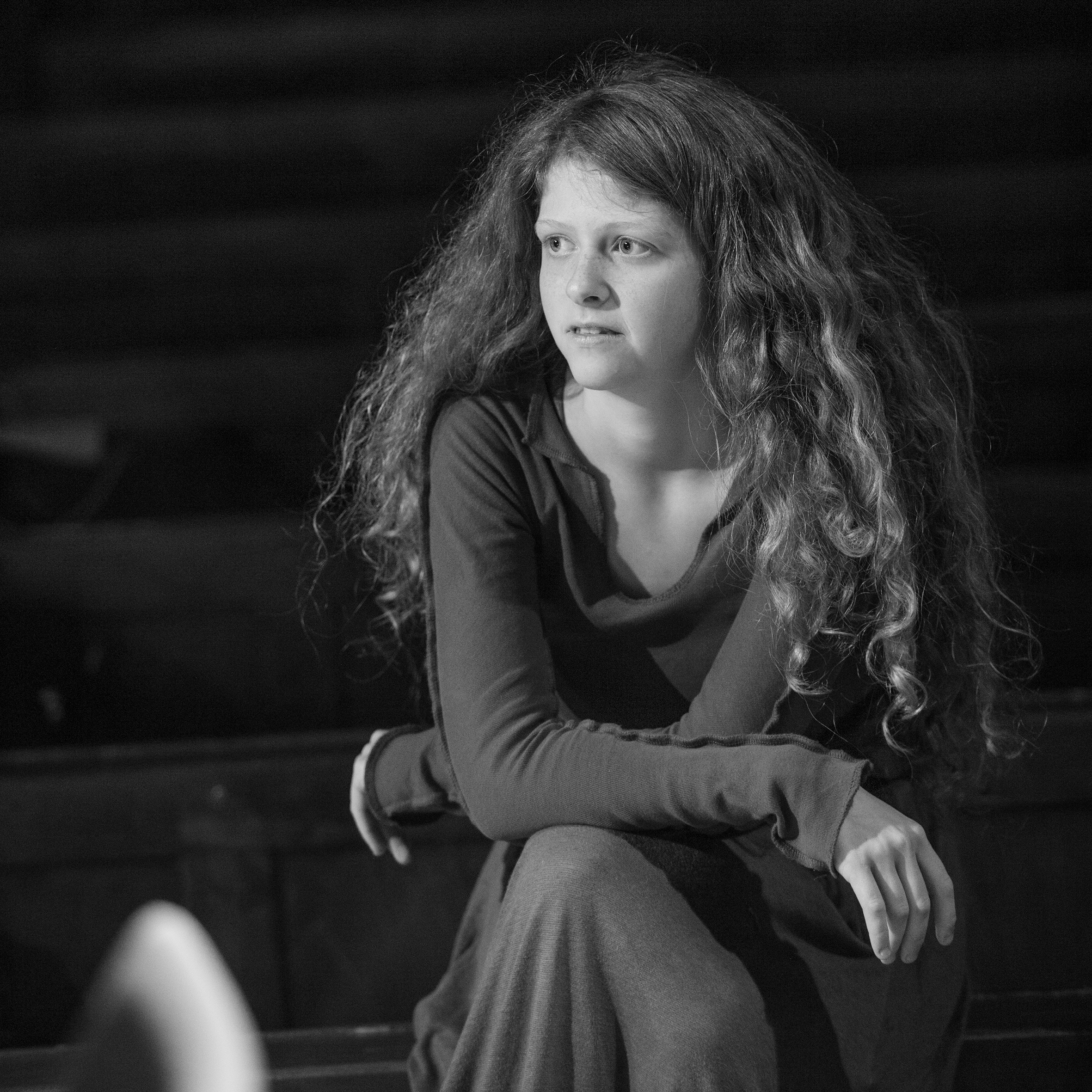 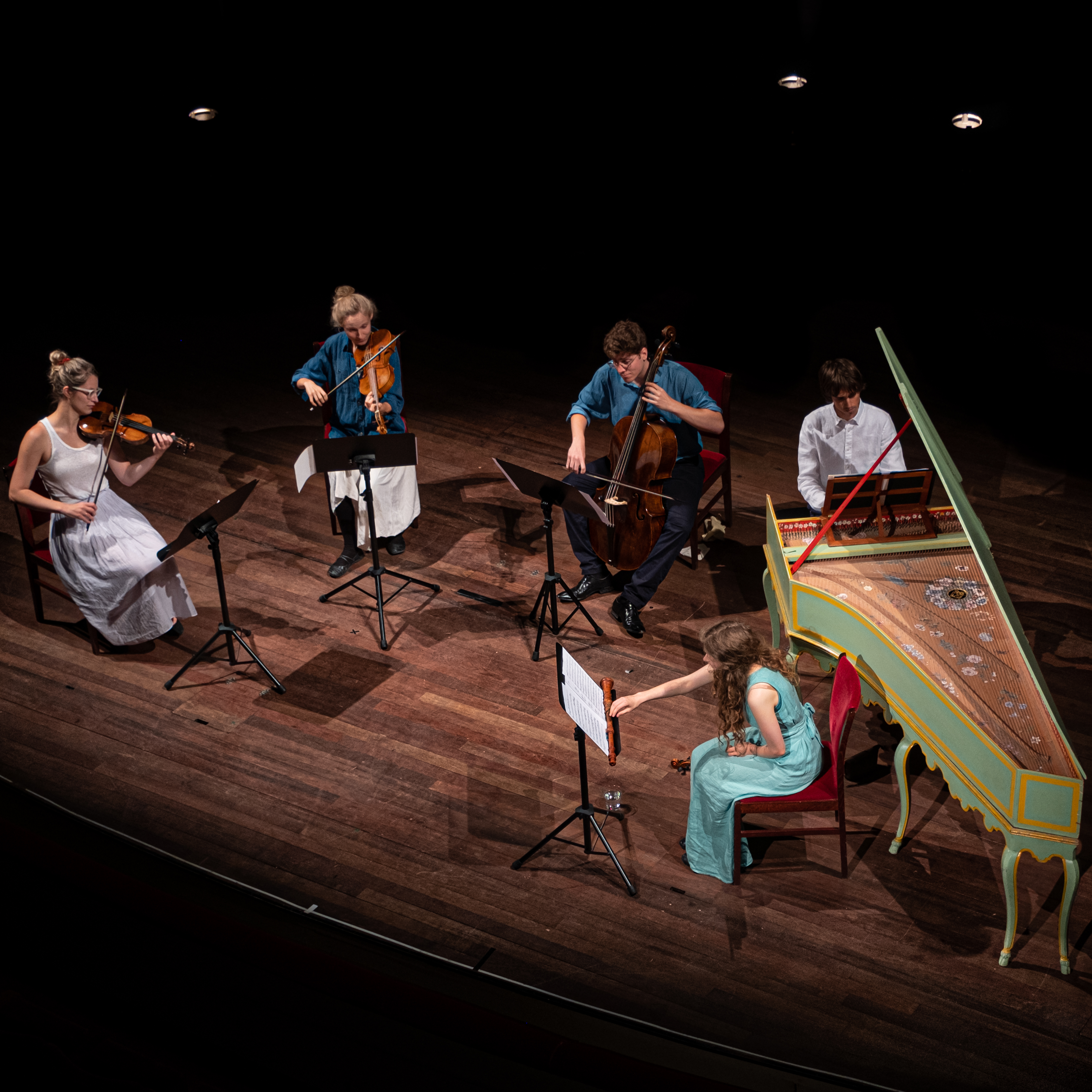