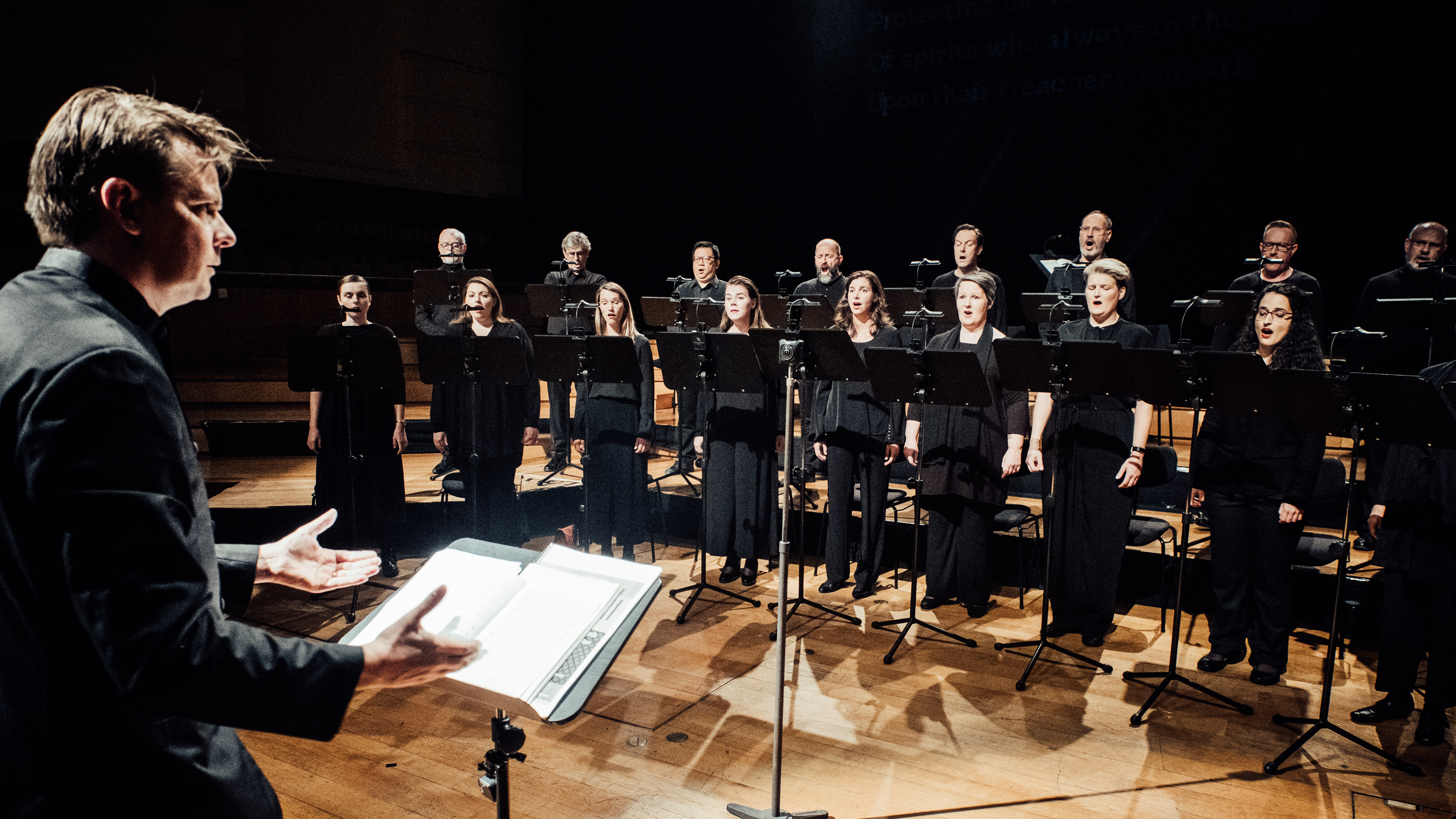 Wolfgang Amadeus Mozart’s Requiem is a poignant masterpiece whose creation is still veiled in mystery. Mozart died before he could finish the last bar, and his pupil Franz Süßmayr was the one who ultimately completed one of the most important works for choir in classical repertoire. Mozart was consumed by the piece, believing that he was doomed to write a requiem for himself because he was so close to death. His Clarinet Concerto is another piece that goes straight to the heart. Besides being poignant, comforting and cheerful all at once, it is also the first clarinet concerto ever written by a famous composer. The great musicality and poetic sound of the Australian clarinettist Nicola Boud are guaranteed to move you. 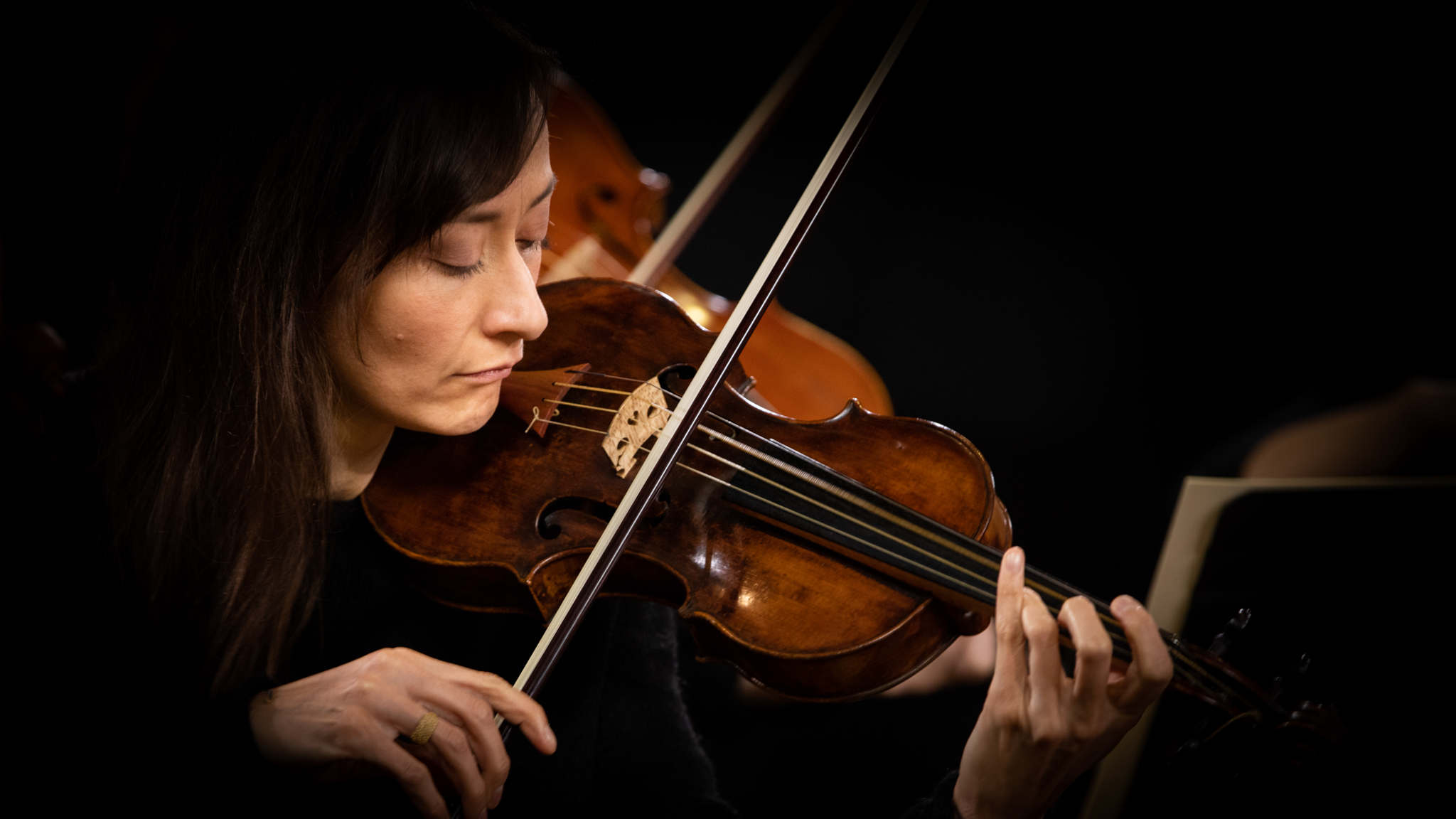