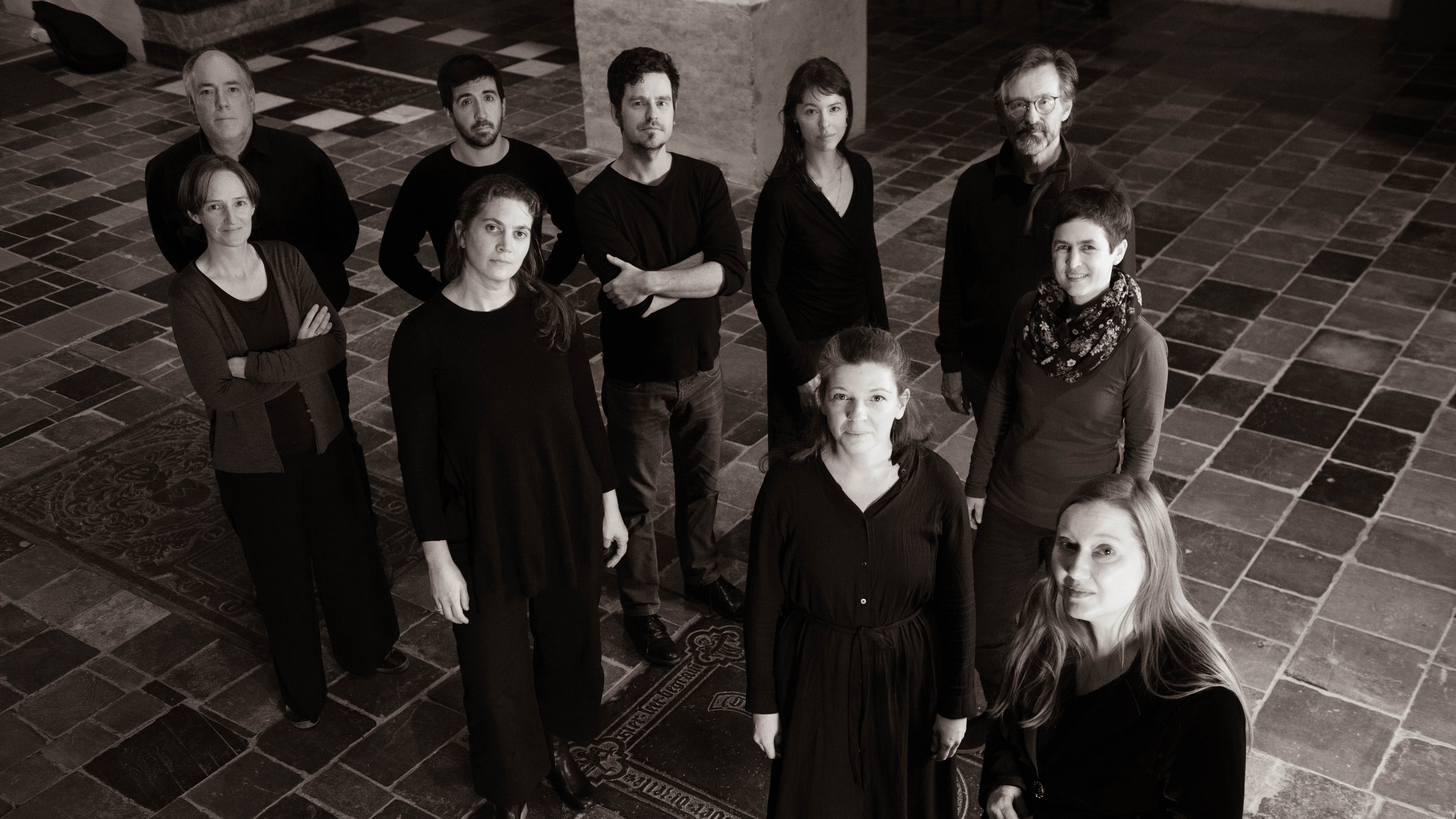 Barbara Strozzi, born in 1619, was acclaimed as one of the most virtuoso singers and most productive composers of the era. By the time of her death in 1677, she had published eight collections of madrigals, arias and motets: she had more music in print than even the most famous composers of her time. As the daughter of the influential poet and librettist Giulio Strozzi, Barbara spent her life in the creative circles of 17th century Venice, where she fought for her freedom and independence. Strozzi took great care over the setting of her texts and she explored surprising, sometimes uncommon harmonies. The powerful dynamics between the sopranos Dorothee Mields and Hana Blažíková really do justice to this remarkable personality.

This concert can be part of the season ticket Kennismakingsabonnement. 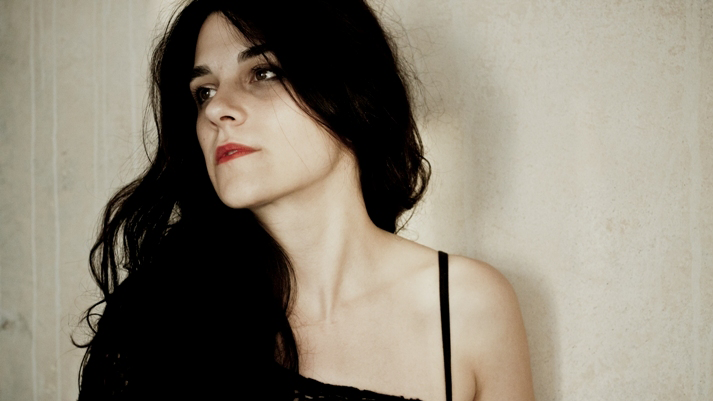 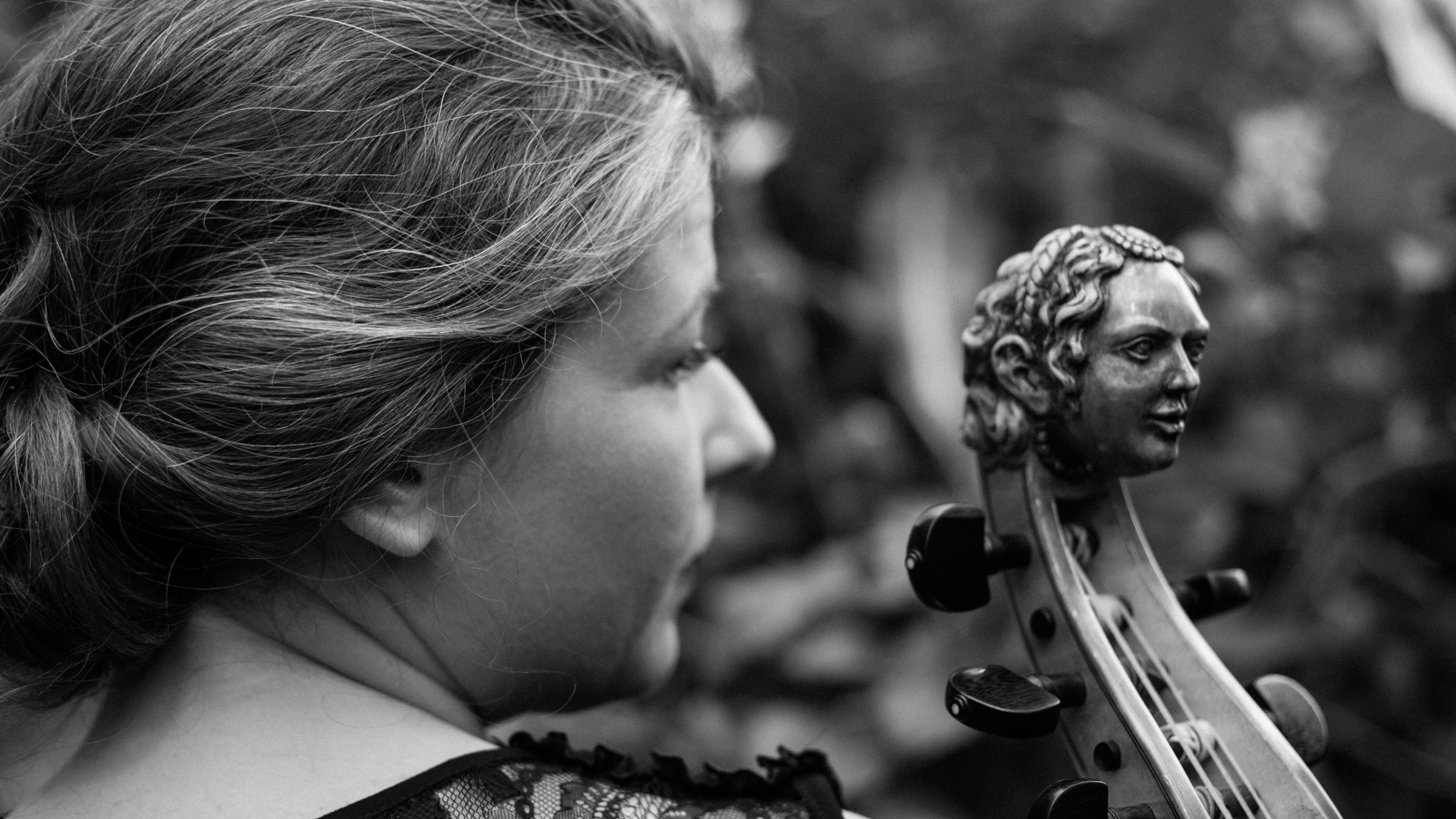 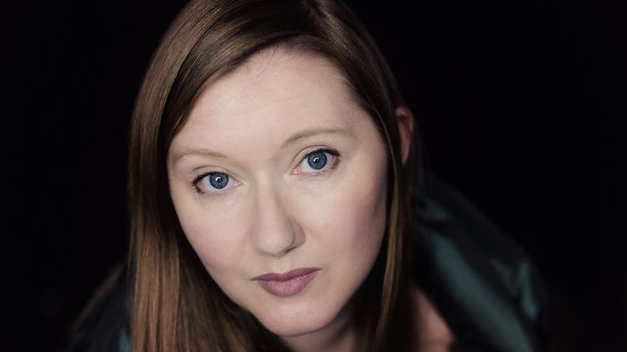