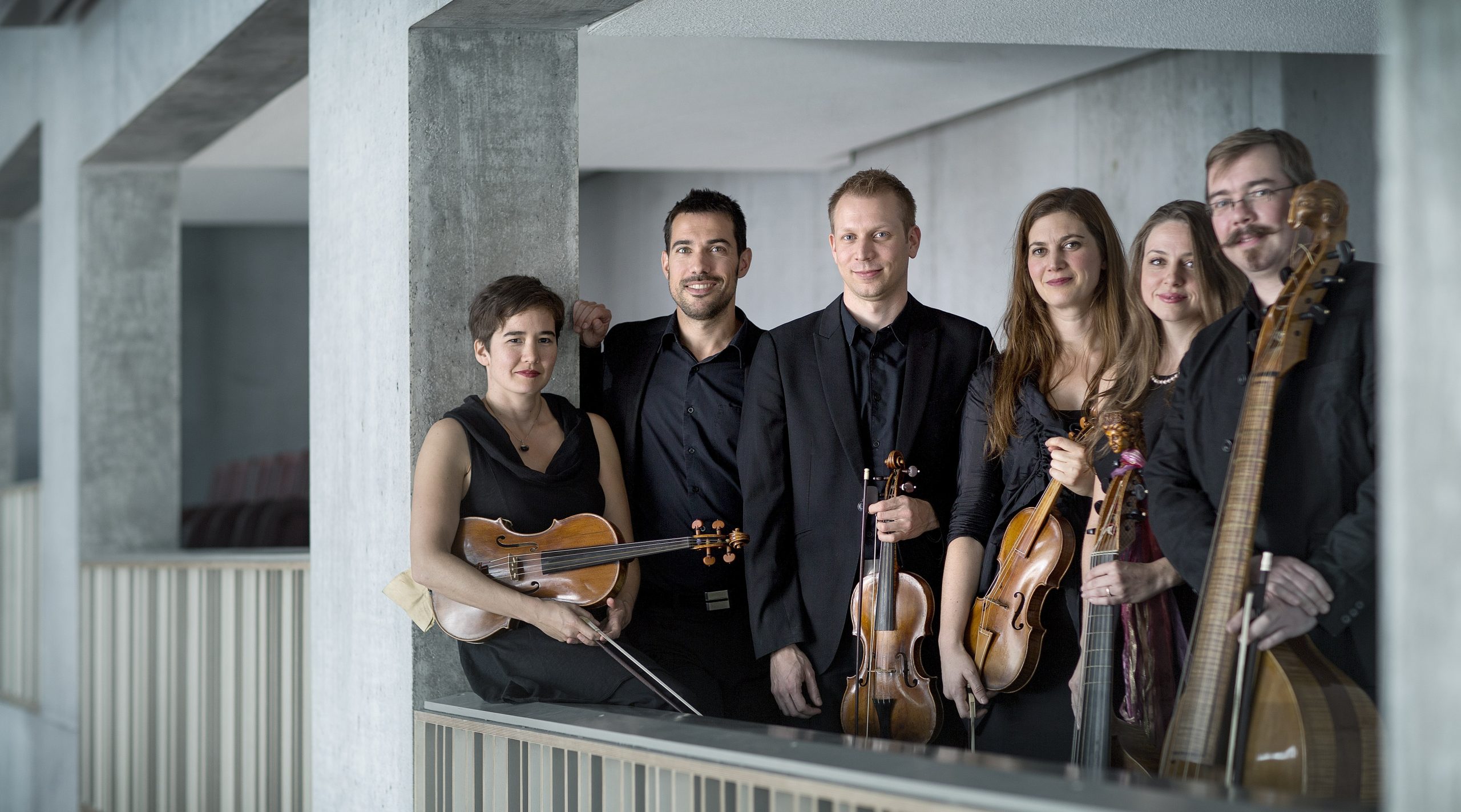 As an introduction to the inPRIMETIME festival, Ensemble Masques plays the four famous Overtures or Orchestral Suites, BWV 1066-1069. The four works for orchestra each consist of a French overture, followed by typical baroque dances such as the rondeau, gavotte, minuet and bourrée. Here and there, Bach interrupts the suite structure with works unrelated to dances, such as Badinerie, Réjouissance or the famous Air from the third overture. What is more, Bach imbues the French dances with Italian flair. In the overtures, Bach makes the groups of instruments play in alternation. Ensemble Masques plays the Overtures in their original settings for solo instruments, also drawing on the original sources. The second overture is known today in B minor, but an older source exists with the same suite in A minor, with the solo part played on the oboe or violin rather than the traverso.

This concert is part of Abonnement Instrumentaal. You can find more information about season tickets here.