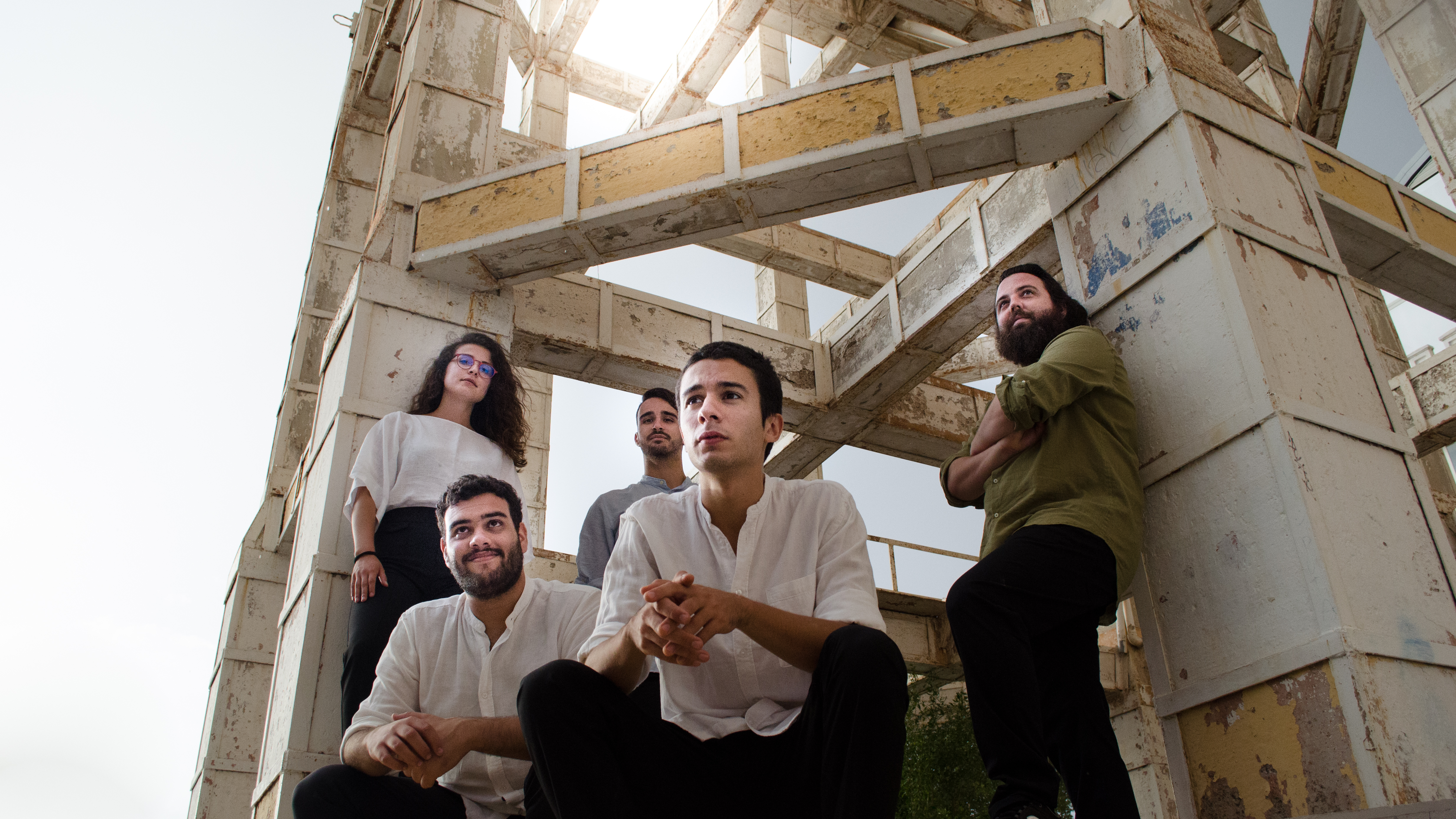 This programme is based on the series of concerts organized by Johann Christian Bach and Carl Friedrich Abel in London. These musical evenings were active from 1764 for more than ten years, and works of high renowned composers such as Franz Joseph Haydn and Juan Olivier Astorga were presented in this frame. A rich amalgam of sonorities coexisted in that time: instruments such as the harpsichord and the viola da gamba took part in these concerts, in a musical-historical context in which the fortepiano and the cello were playing an increasingly important role. The Spanish Anacronía is a young ensemble that seeks to recreate those musical anachronisms that occurred throughout history, especially in those moments of transition and confrontation of languages. Anacronía is currently resident ensemble at the ECOS Festival and the Basílica de Santa María del Pí in Barcelona.