Piano music by Mozart and Hartmann

History has known many musical families in which the profession of composer and performing musician have been passed on from one generation to the next. The most famous example is the Bach dynasty in Germany, with various branches in the family tree. In Vienna, the bourgeoisie in the 19th and 20th centuries had the waltzes, polkas and marches of the Strauss family to rely on. Likewise in Austria, it was Leopold Mozart (1719-1787) who taught his son Wolfgang Amadeus (1756-1791) the tricks of the trade. However, it was always the men who took the credit. Many female musicians had to give up their careers in favour of male members of the family and faded into oblivion. For example, Wolfgang’s sister Maria Anna (Nannerl) was also an exceptionally gifted pianist and violinist.

Wolfgang Amadeus composed for the piano throughout his life. His catalogue of works includes 23 piano concertos, chamber music (trios, quintets and sonatas with the violin) and various compositions for solo piano, including variations, fantasias and sonatas. Mozart composed a total of 18 solo sonatas. His first piano sonata dates from early 1775 and the last from 1789. Thomas Waelbroeck will play Sonata No. 2 in F major, KV 280. It is one of the six early sonatas that Mozart composed in Munich in 1775. The young composer was staying in the Bavarian city for the performance of his opera La finta giardiniera. The six sonatas were never published together, but there are indications that that was Mozart’s intention. Because each sonata is in a different key, they create a balanced harmonic arc (C, F, B flat, E flat, G and D). It was customary at the time for composers to write a cycle that got increasingly difficult with each sonata, starting simply and ending with a virtuoso piece. Sonatas KV279-284 do indeed follow this pattern – which is not to say that KV 279 is a ‘sonata for dummies’. Incidentally, Mozart called the cycle ‘the six difficult sonatas’. Like the others, sonata KV 280 has three movements; strikingly, all three are in a triple metre. The opening movement, Allegro assai, has the character of a lively minuet. The second movement, Adagio, is a lyrical siciliana in a minor key (F minor) and many consider it to be one of the most beautiful movements in the group. The closing Presto is rich in contrasts and recalls the lively character of the first movement.

Waelbroeck will surround the sonata by Mozart with two works by August Wilhelm Hartmann: Rondo non troppo and Thème varié pour le pianoforte. Hartmann (1775-1850) was the scion of a family of Danish musicians with German roots. He was taught by his father, Johann Ernst (1726-1793), who had moved to Copenhagen in 1766 and started out as a violinist at the royal court chapel before being promoted to Kapellmeister two years later. August Wilhelm was a violinist like his father, and had the opportunity to occupy various leading positions in the Danish capital. For example, he was a member of the royal court chapel (1796-1817) and choirmaster at the Citadel Church (1817-1824). His son, Johann Peter Emilius (1805-1900) made a career for himself as an organist and composer, and was also the director of Copenhagen conservatory.

Stylistically, the works for piano that Thomas Waelbroeck has selected are close to the style of Haydn and Mozart, although they were composed in about 1815. It thus seems likely that Hartmann was unaware of the recent developments in music and did not know of Beethoven’s works for piano. The tonal range of Hartmann’s works are comparable to those of the Viennese classical period. They are written for a five-octave fortepiano, whereas Beethoven was composing for six-octave instruments at that time. In music history, most attention is paid to ‘revolutionary’ composers, leaving the minor masters in the shadows. Hartmann’s compositions may not be pioneering, but they are lovely works that bear witness for his mastery of the craft. The Rondo non troppo, the third part of a more extensive piano sonata, has a typical ABACA structure. In the C part, a few striking modulations can be heard before the piece returns to the main key, C minor. In Thème varié pour le pianoforte, Hartmann remains in the same key for each of the seven variations, instead playing with the metre, rhythm or texture.

An interesting note is that Thomas Waelbroeck is a descendant of the Hartmann family himself, and his grandfather donated a collection of scores to the Royal Library of Copenhagen.

This project was made possible by the donations of many music lovers to AMUZ’ ‘Support Fund for Young Belgian Artists’. Find out more

Thomas Waelbroeck studied the piano at the Conservatoire de Liège under Etienne Rapp. He has won various piano contests, including the Dexia Concours. He also studied as an Erasmus student with Pierre-Laurent Aimard at the Hochschule für Musik und Tanz in Cologne. He has taken masterclasses with teachers including Boyan Vodenitcharov, Yuri Martinov and Natalia Zdobnova at the Gnessin Moscow Special School of Music in Russia.

Thomas Waelbroeck is associated with the music academy in Oudergem and continuing his studies at Brussels conservatory in the practice of accompaniment, harpsichord with Marie-Anne Dachy and historic piano with Claire Chevallier. 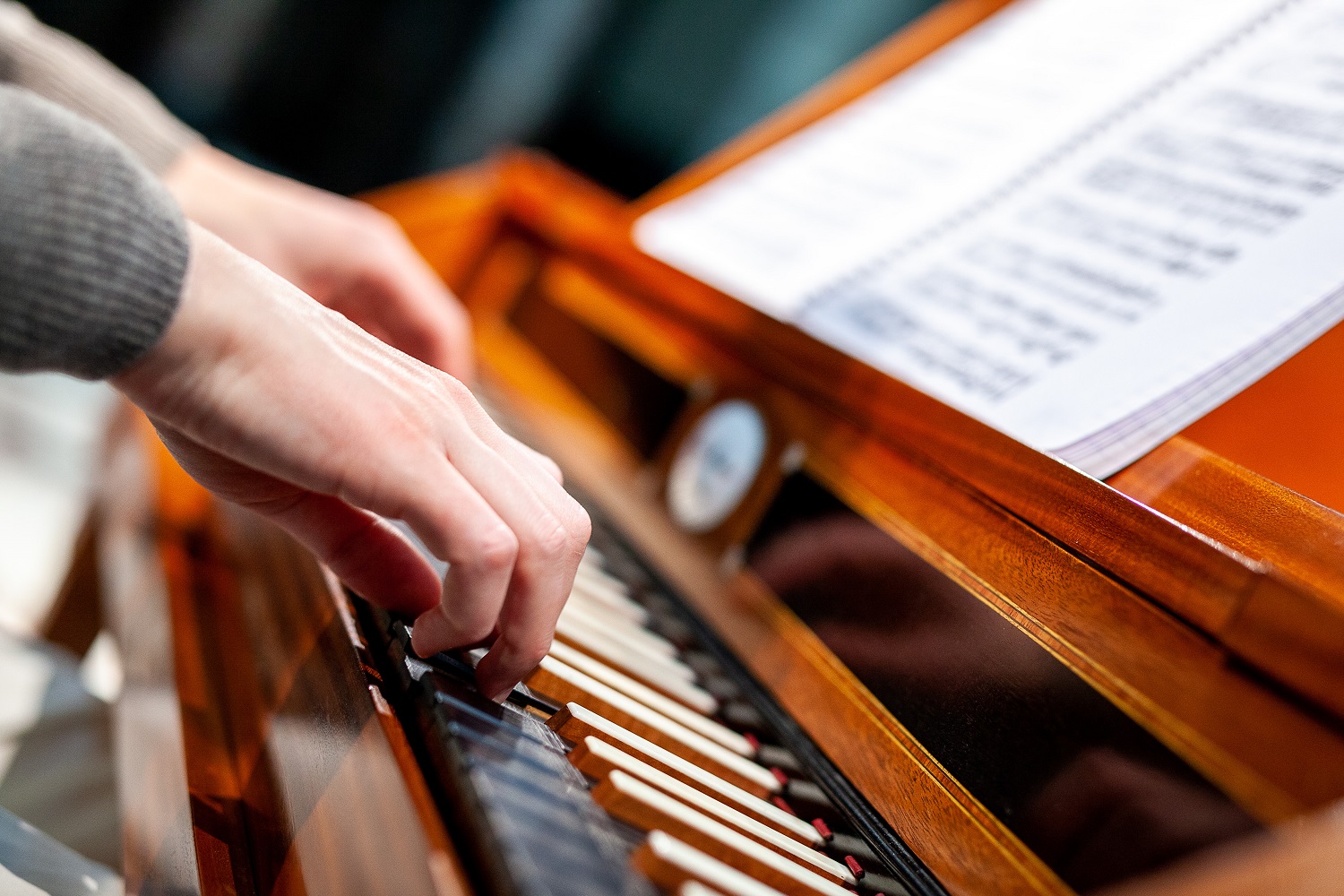 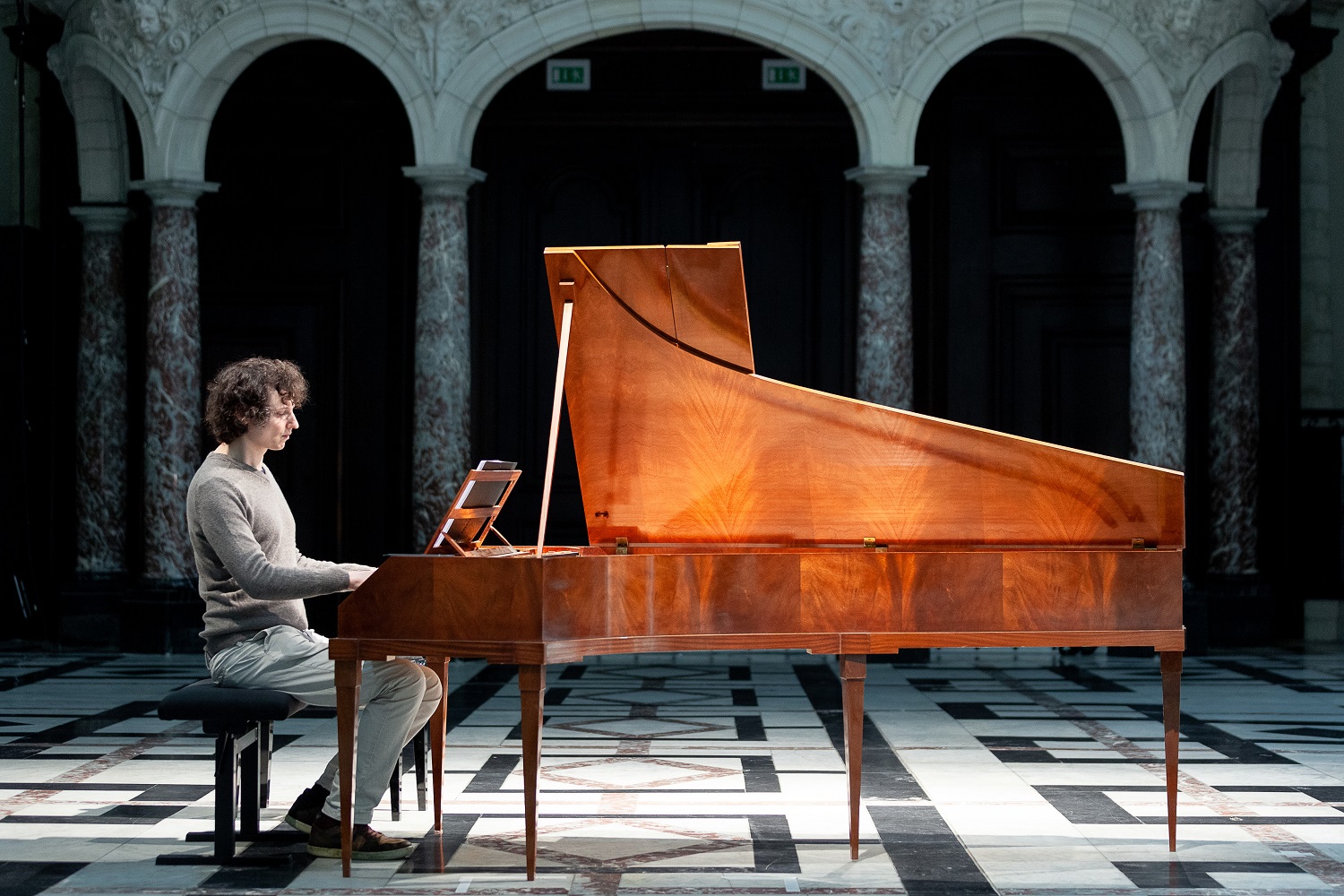 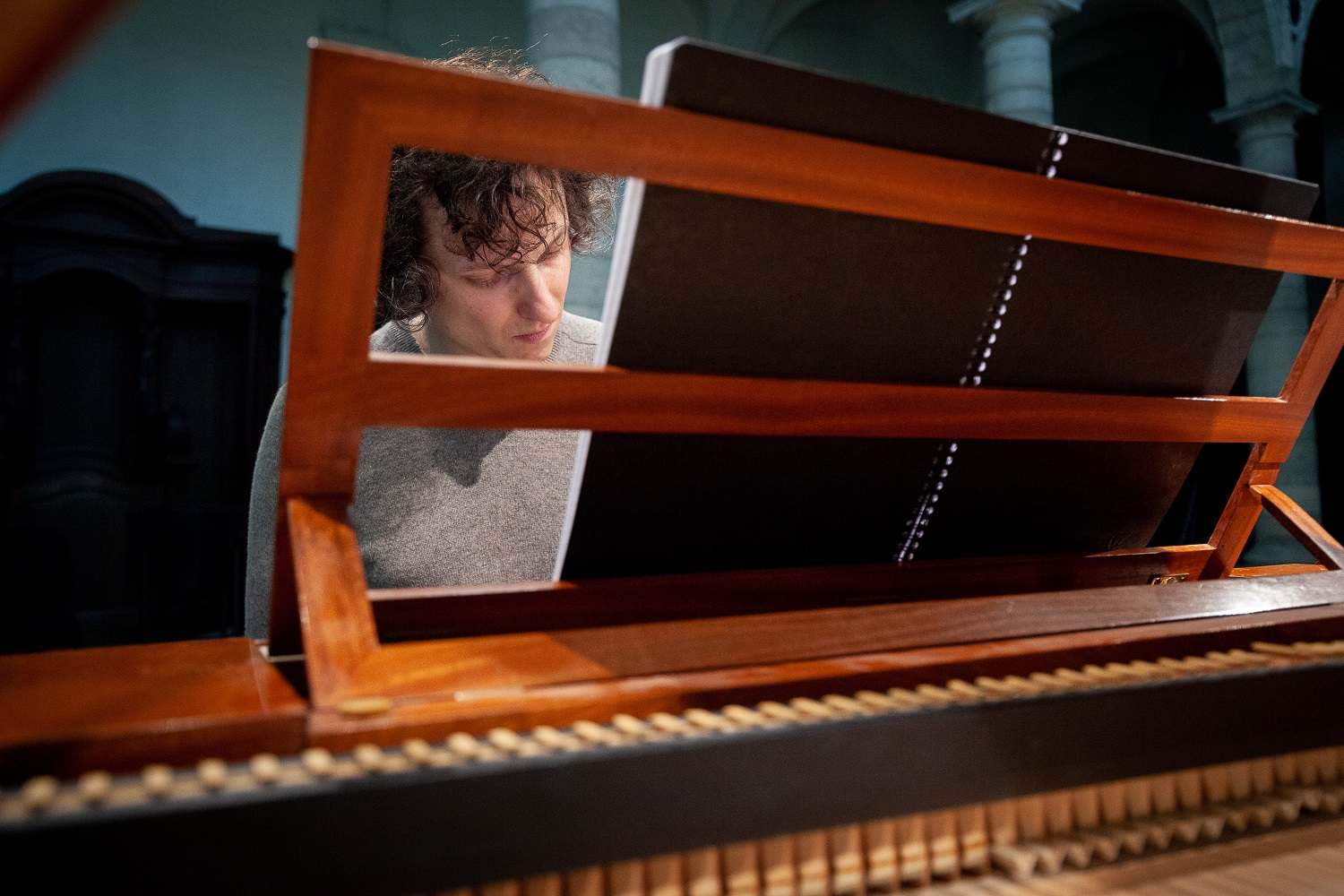