Before its alliance with Russia in 1654, Ukraine was familiar with Western European polyphony through its union with Poland. Josquin’s masses were already found in 15th century Poland, and a century later many of his motets and chansons were gorgeously arranged in the tablatures by the organist Jan z Lublina and lute player Bálint Bakfark, a court musician to the King of Poland and Grand Duke of Lithuania. Ratas del viejo Mundo explore the link between Josquin and the Ukraine through the Ukrainian palindrome o, гомін німого.

Ratas del viejo Mundo also draw eager inspiration from 15th and 16th century instrumental arrangements. Meet the quintessential Ukrainian instrument, the bandura. This instrument – related to the archlute – has a rich register and can sound both furious and enchanting. The bandura was also the instrument played by the kobzar: the mystic, often blind, Ukrainian vagabond troubadours.

Voice of a Mute is the pact between Ratas del viejo Mundo and the bandura virtuoso Tetiana Hordiichuk. Together they bring Josquin to life in a kaleidoscopic combination of East and West, polyphony and chanson, based on his inventions or moulded by the fingers of arrangers many centuries ago. 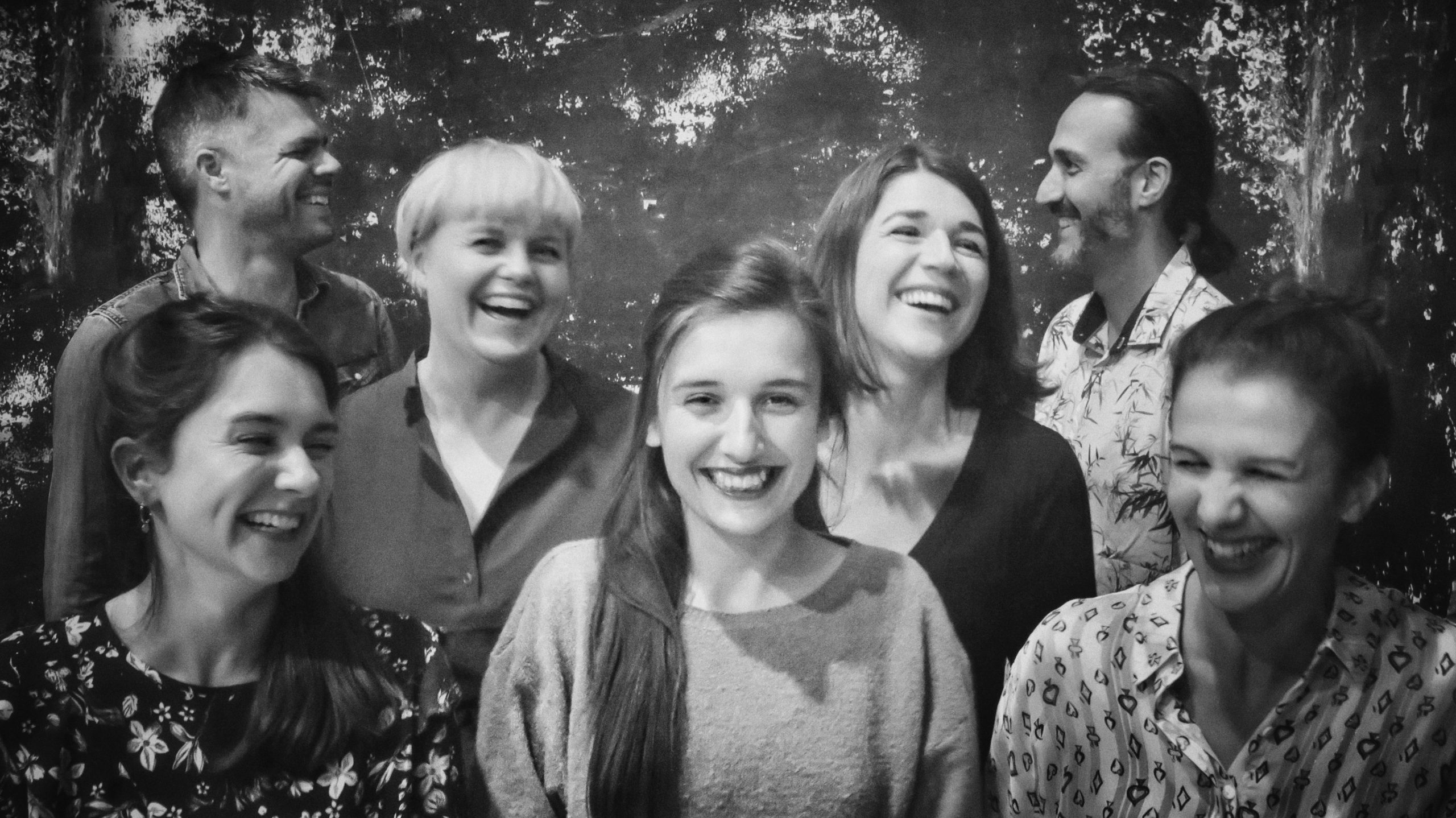