Firmly entrenched in Italy as a Franco-Flemish composer, de Wert conspicuously influenced his younger contemporary Claudio Monteverdi. De Wert’s oeuvre spans the transition from Renaissance to early Baroque, and like Monteverdi he earned great acclaim in both composition styles. The early motets that Stile Antico selected for this concert demonstrate de Wert’s masterly command of counterpoint.

Like many other composers born in the Low Countries, Giaches de Wert made a career for himself abroad. Even as a child, he sang in Italy for the Marchesa of Padulla in Avellino and later worked in Novellara, Mantua, Ferrara and Milan. In 1565 he was appointed maestro di cappella at the ducal chapel of Santa Barbara where he worked for Duke Guglielmo Gonzaga. He remained in Mantua until his death.

Wert was already famous for his madrigals in his own time. His works would influence the younger Claudio Monteverdi, who also worked in Mantua. In the madrigals, Wert reveals himself as a progressive composer, eager to exploit dramatic expression to the full. Even so, as the music director of the chapel, Wert authored a lot of religious music as well. However, most of that religious repertoire was preserved only in manuscript form, as private music composed specifically for Santa Barbara. The motets are the only religious works by Wert that appeared in print during his lifetime.

Stile Antico and AMUZ offer a selection from the Secondo libro de motetti, for five voices, and the third volume of motets, Modulationum liber primus, for six voices. Wert drew most of the texts from the New Testament. The fact that a few of those motets are very substantial has to do with Wert’s handling of the text. In some motets he turns it into continuous, imitative counterpoint. Despite this conservative method, Wert cannot hide the fact that he is also a great madrigalist. Because the text of Gaudete in Domino demands it, he opts for a virtuoso composition. In the even more extreme Vox in Rama, set to a text from the Book Jeremiah, a mother’s grief for her children is expressed through use of the low register with dramatic jumps and plaintive, chromatic lines.

The British ensemble Stile Antico focuses on the vocal music of the Renaissance and early Baroque, with a particular interest in the music of the Tudor period. Since it was founded in 2001, the group has chosen to sing without a conductor. Its singers have been praised for their dedication, vivid performances and expressive interpretation of the text. Stile Antico’s CD recordings have won several awards, and the ensemble also runs highly successful masterclasses and workshops. 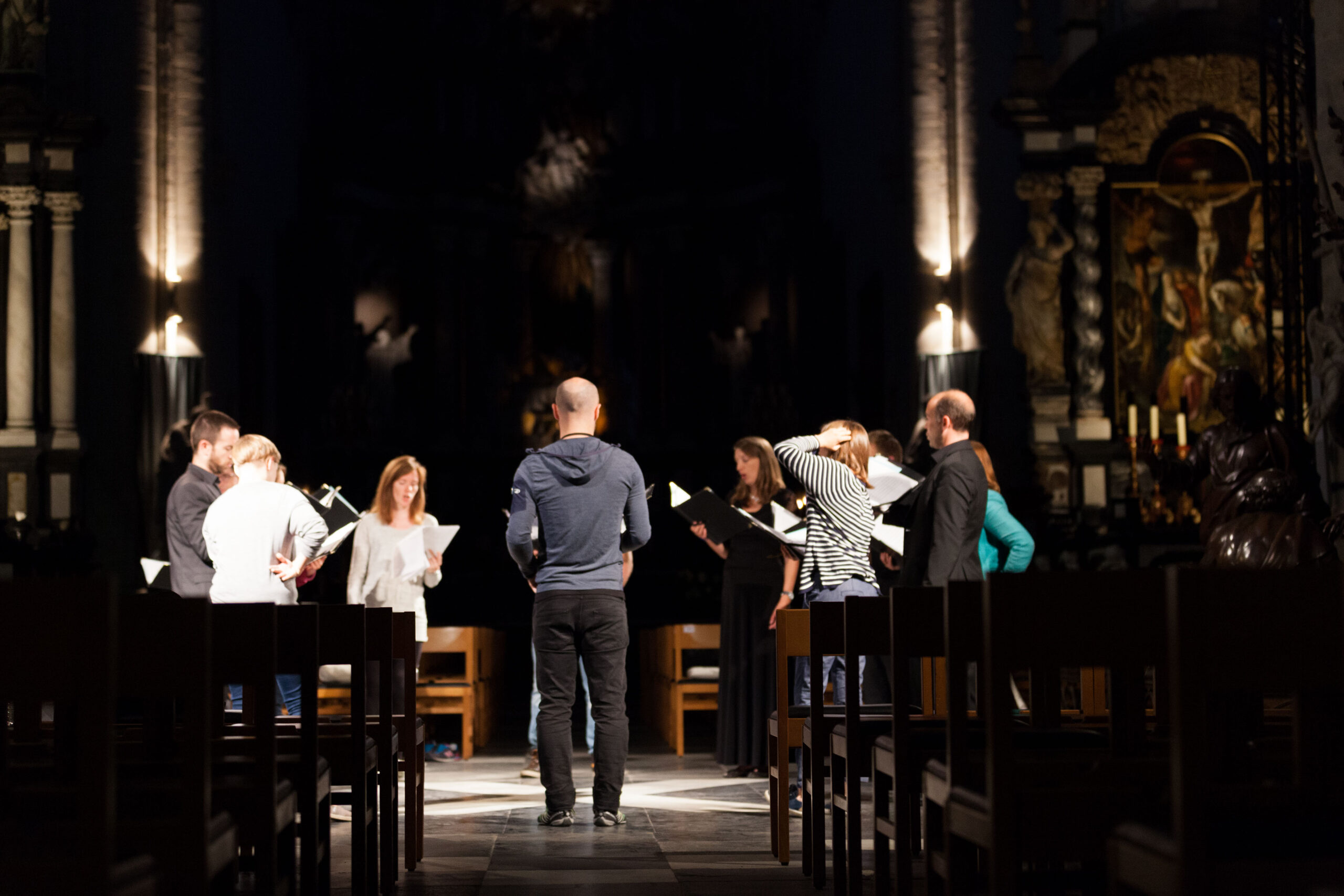 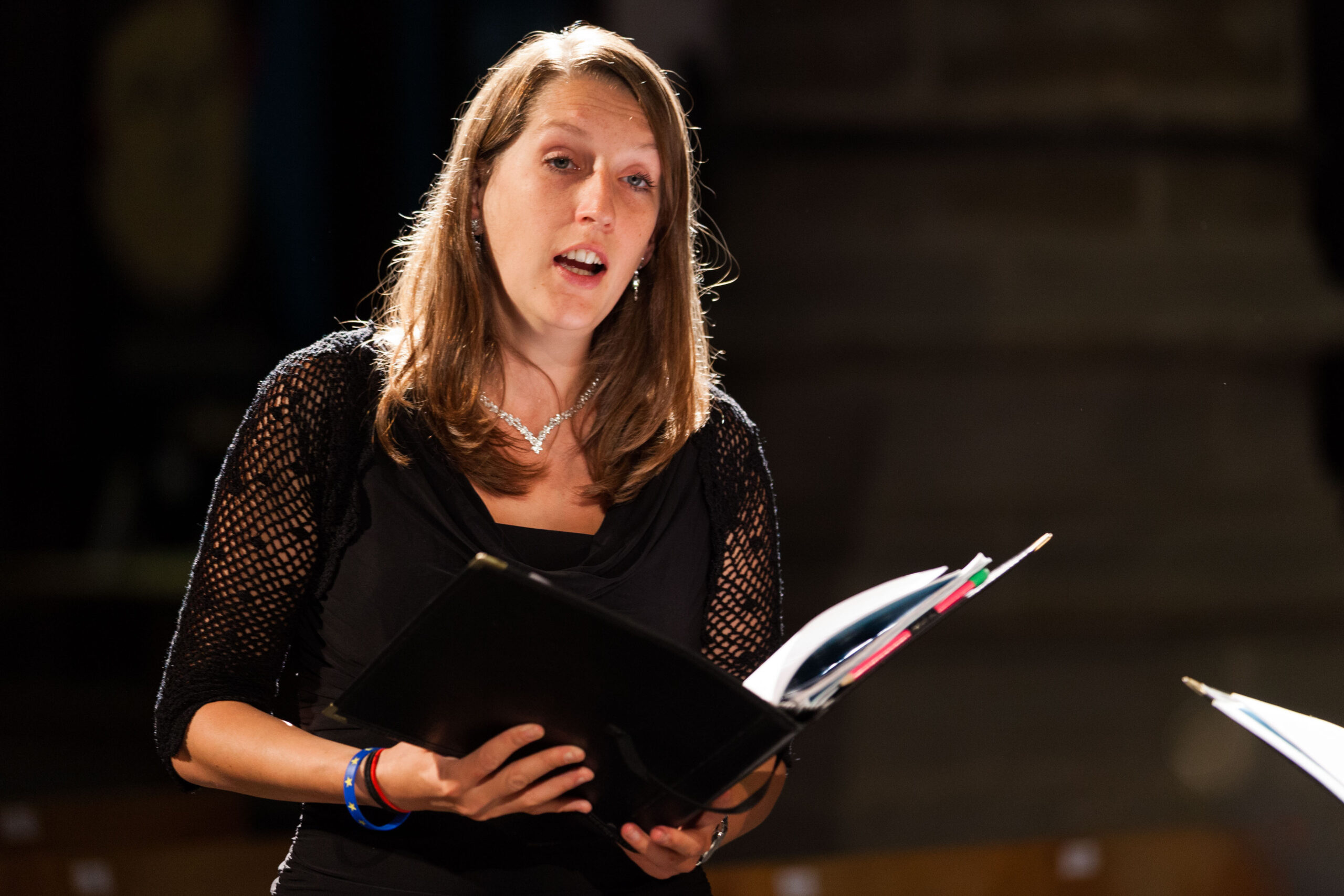 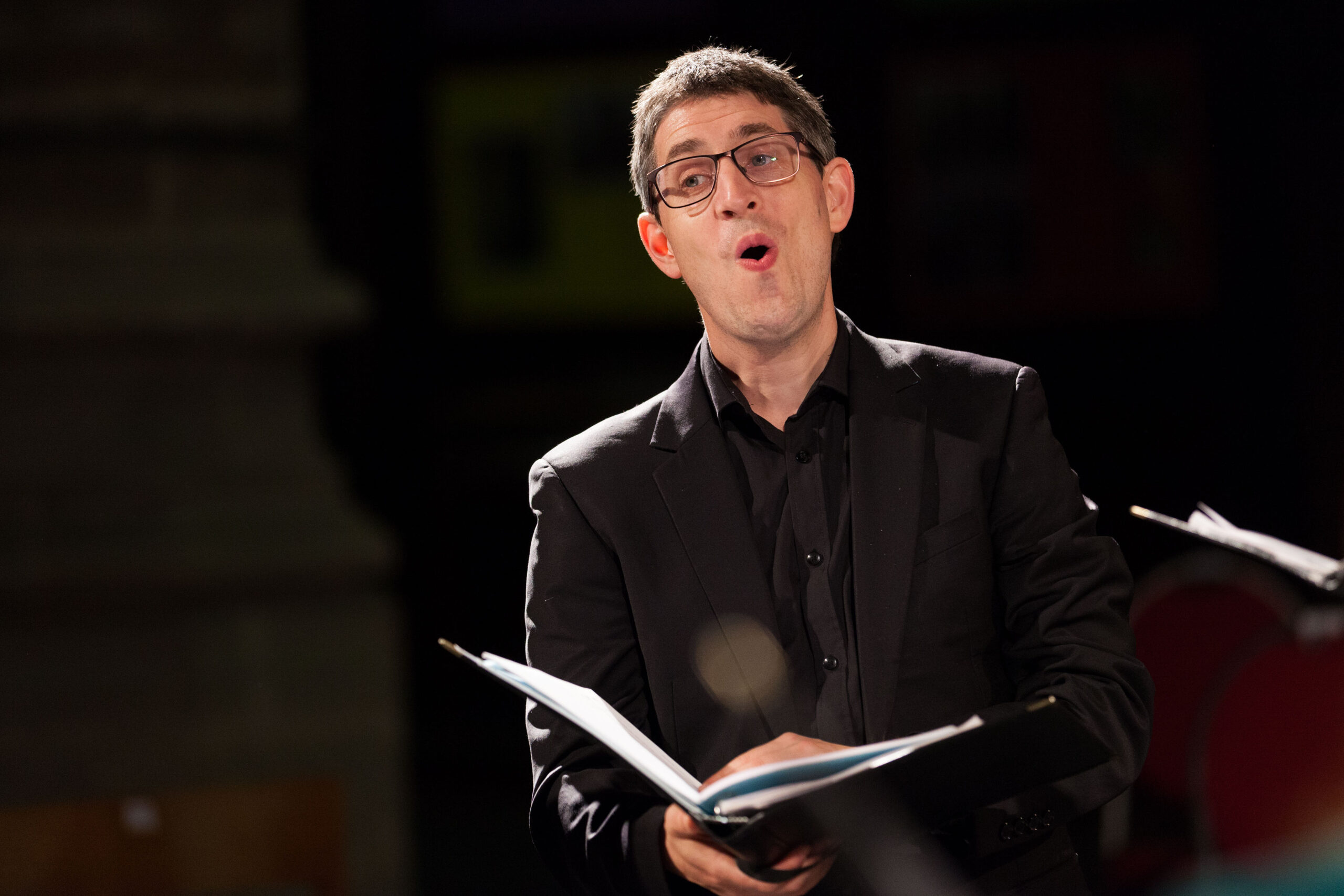 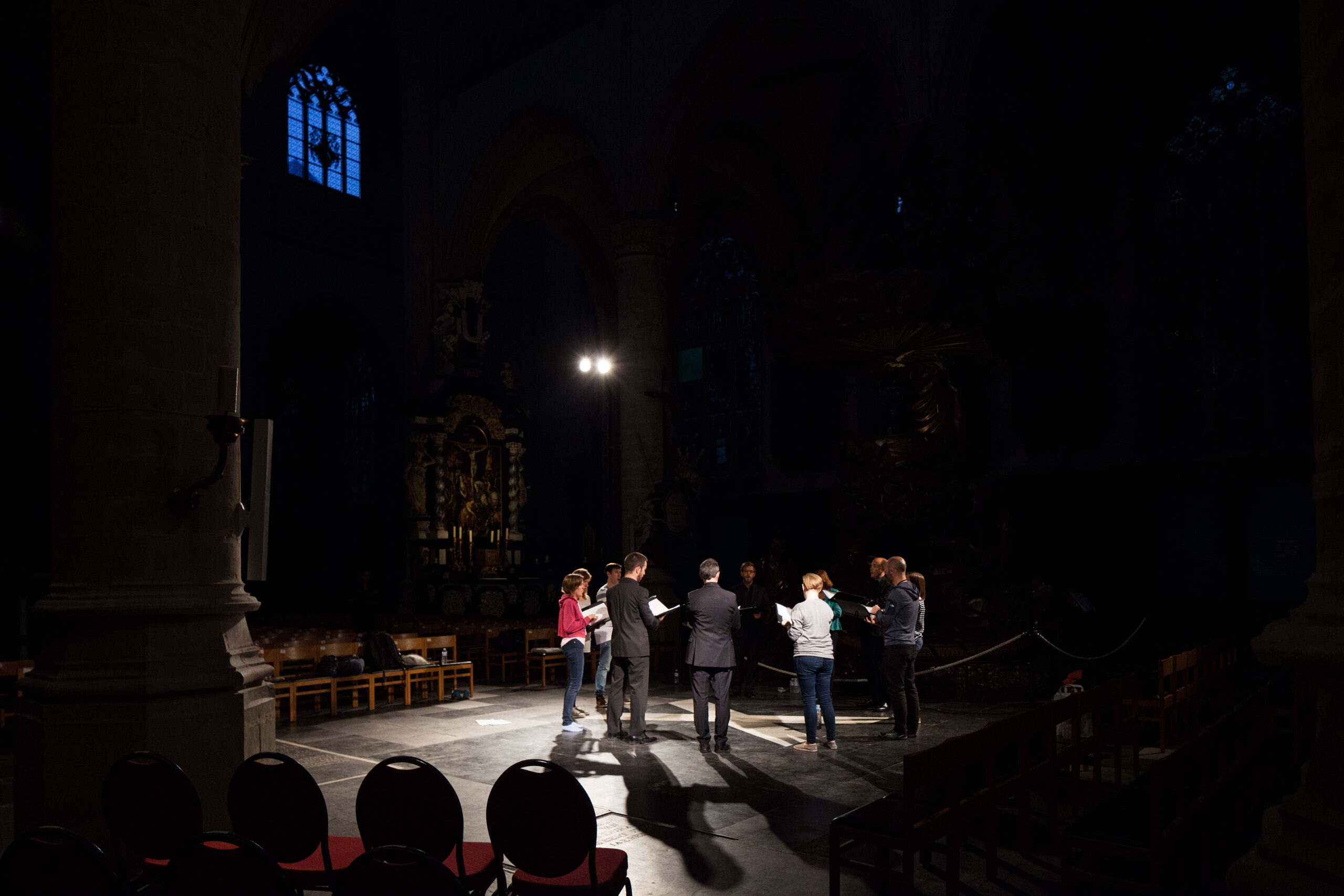