2021 is the 500th anniversary of Josquin des Prez’s death. The Franco-Flemish composer and singer, who worked at the Sistine Chapel for some of his career, died in 1521.

Bart Demuyt, the artistic and general director of AMUZ (Flanders Festival Antwerp), tells us more:
“It is going to be a hybrid festival, with a few live concerts – hopefully with a live audience! – and also no fewer than twelve documentaries with masses by Josquin des Prez. We are going to surround those masses with all sorts of interesting material. Josquin des Prez was a star in his own time and now we might say he was the ‘Bach’ of the Renaissance.”

So his anniversary is cause for celebration! Are you curious about the first names on the programme and our international plans? Bart Demuyt offers a sneak peek below. 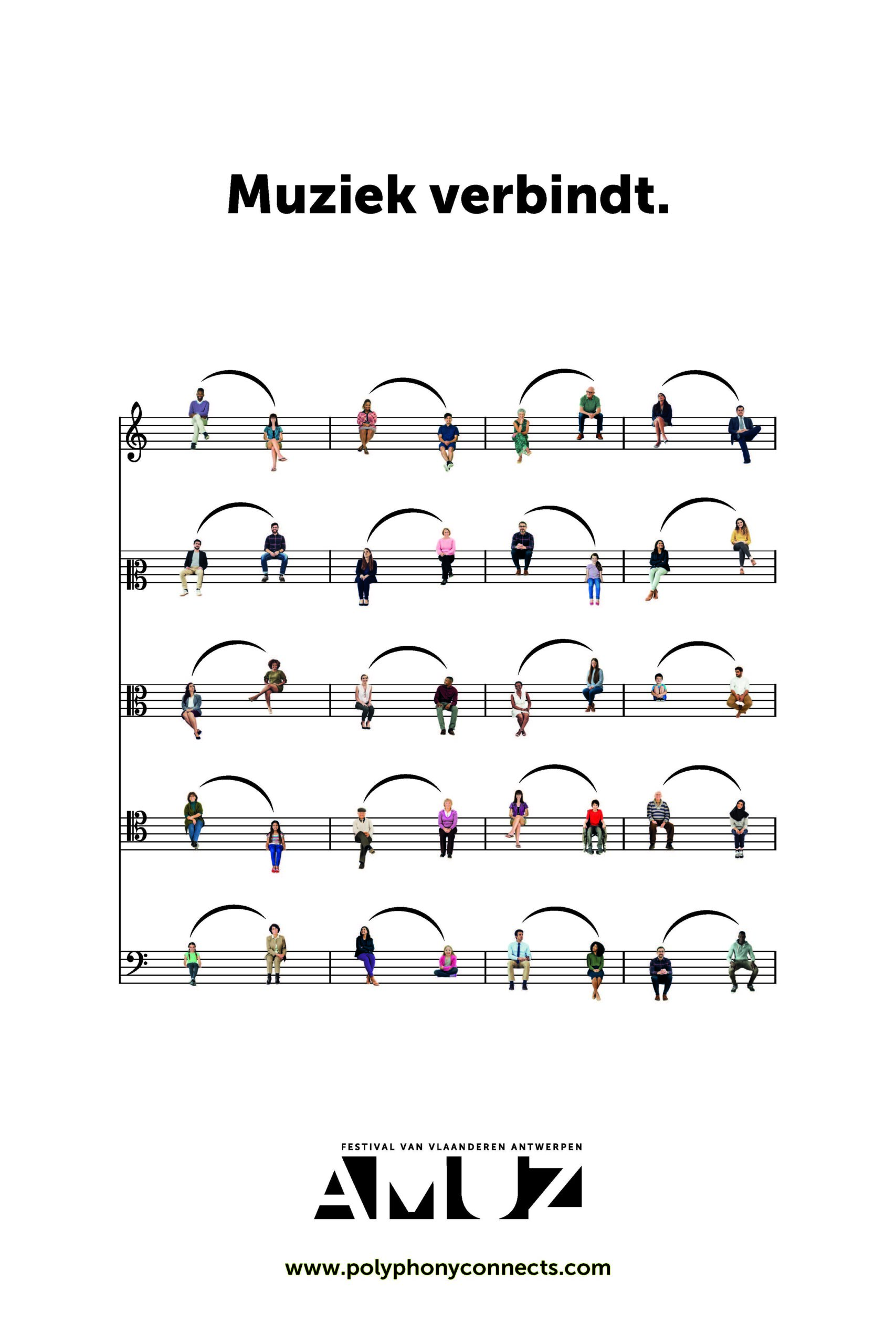 You can expect a detailed programme for Laus Polyphoniae 2021 at the end of April. Want to be sure not to miss anything? Subscribe to our newsletter.