Ratas del viejo Mundo, the international collective led by Floris De Rycker, has given sparkling performances at AMUZ in the past. past. In this concert, the ensemble pays tribute to Cipriano de Rore, by far the most influential madrigal composer of the mid-16th century.century. You will hear madrigals about love along with works by other composers that de Rore influenced, including Giaches de Wert. The places where De Rore worked included Ferrara, Munich, Parma and Venice. Towards the end of his life, he was the court composer of Margaret of Parma, the governor of the Netherlands. 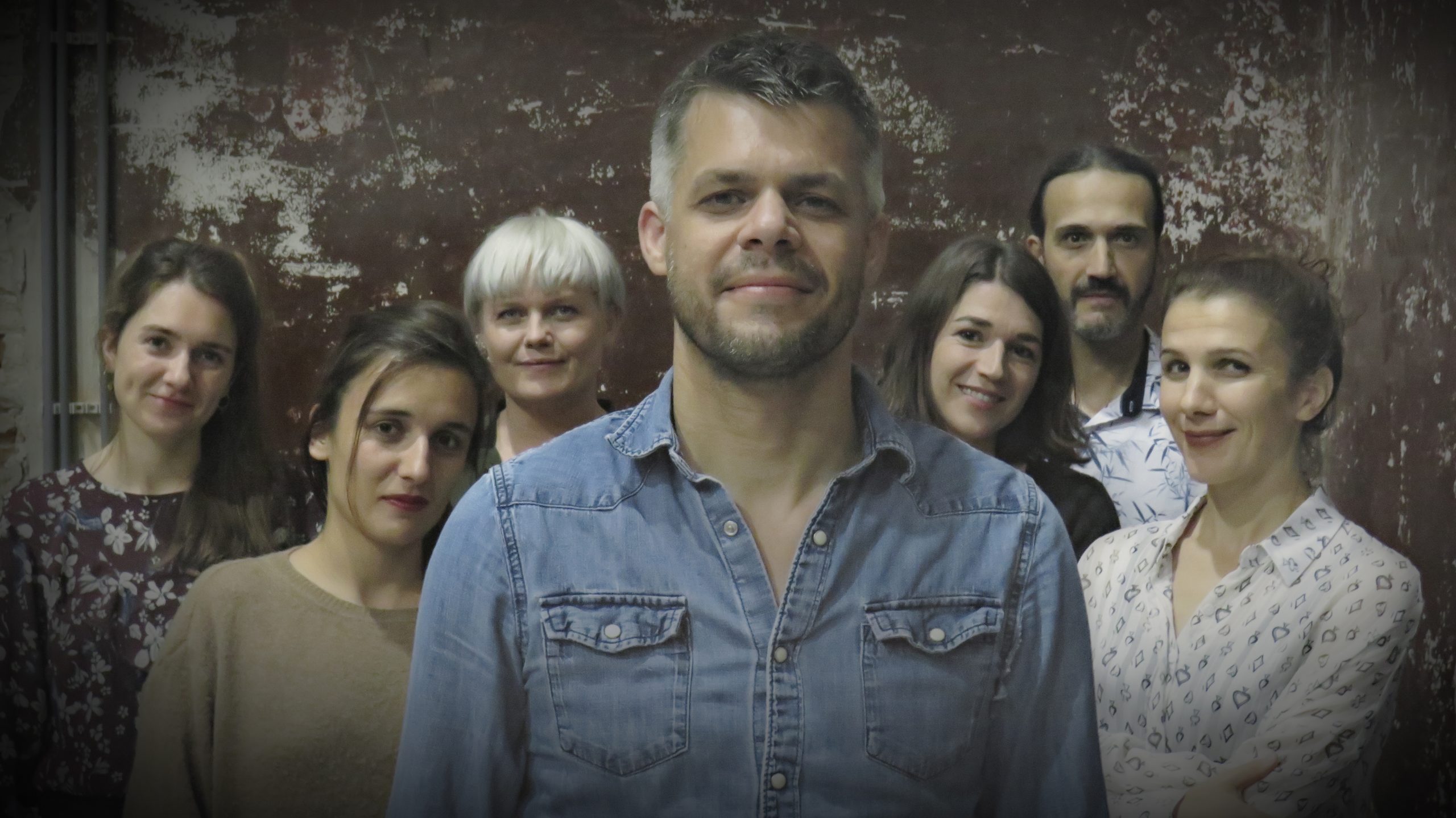 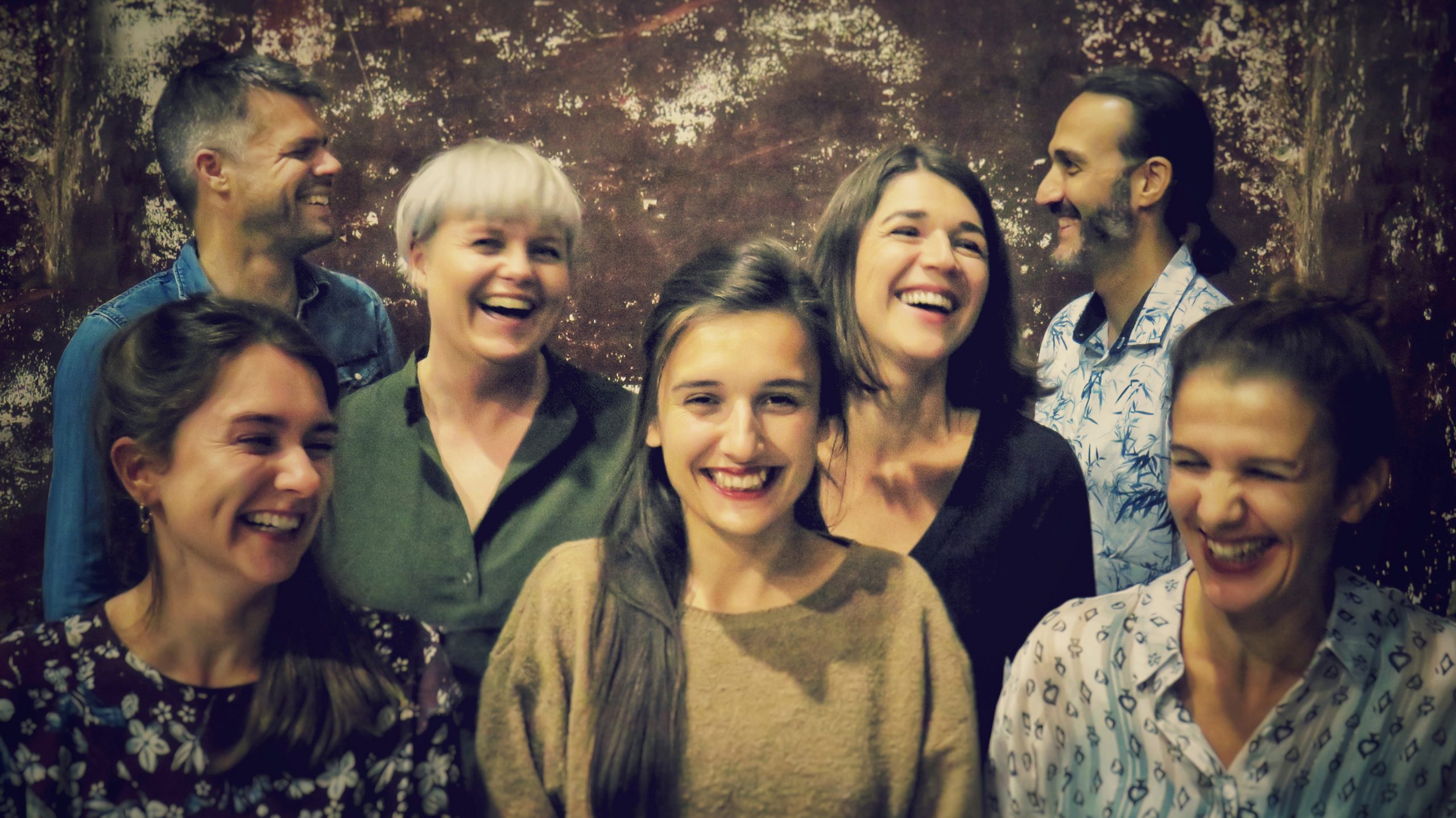