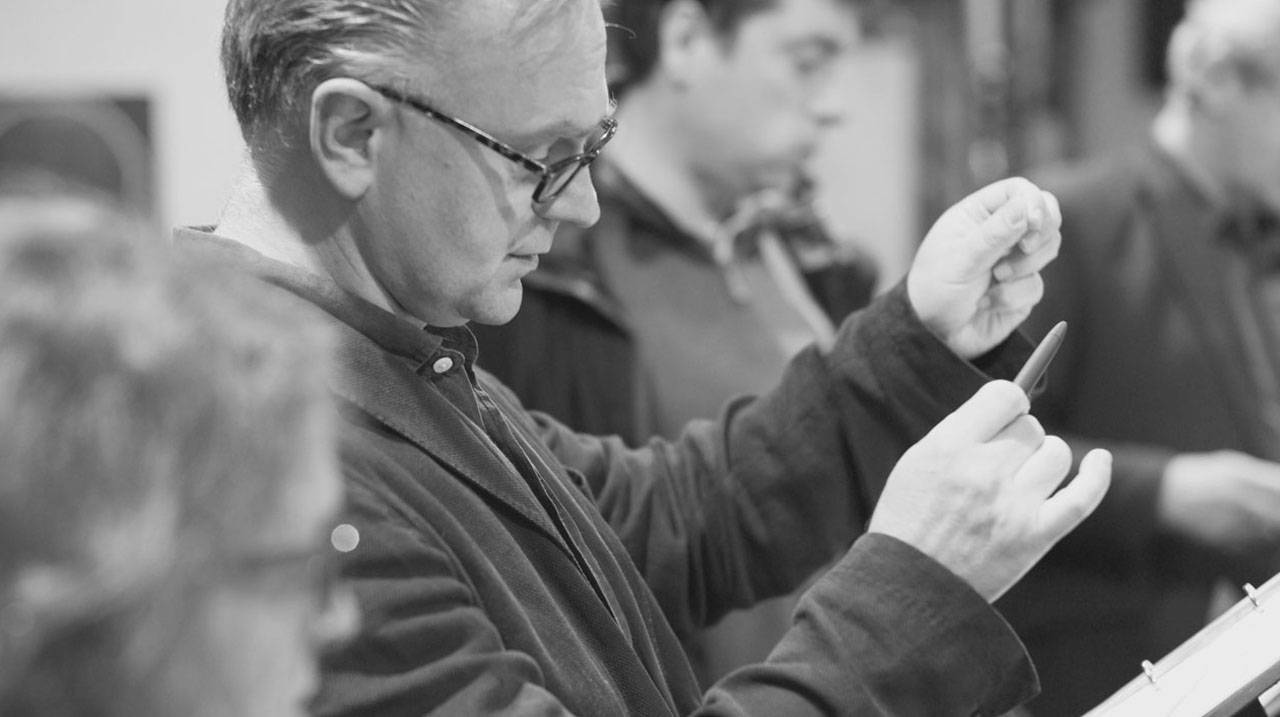 The crystal clear voices of the Pluto-ensemble, led by Marnix De Cat, and the authentic string sounds of the Hathor Consort, led by Romina Lischka, come together in a colourful programme centred on the brilliant John Coprario. This English composer, whose name was really Cooper or Cowper, probably Italianised his name to make it sound more fashionable. This programme leads you through masterly English songs, Italian madrigals with profound poetry by Petrarch and Guarini, and instrumental consort music with light-footed villanellas and canzonettas as well as the fantasias they inspired. 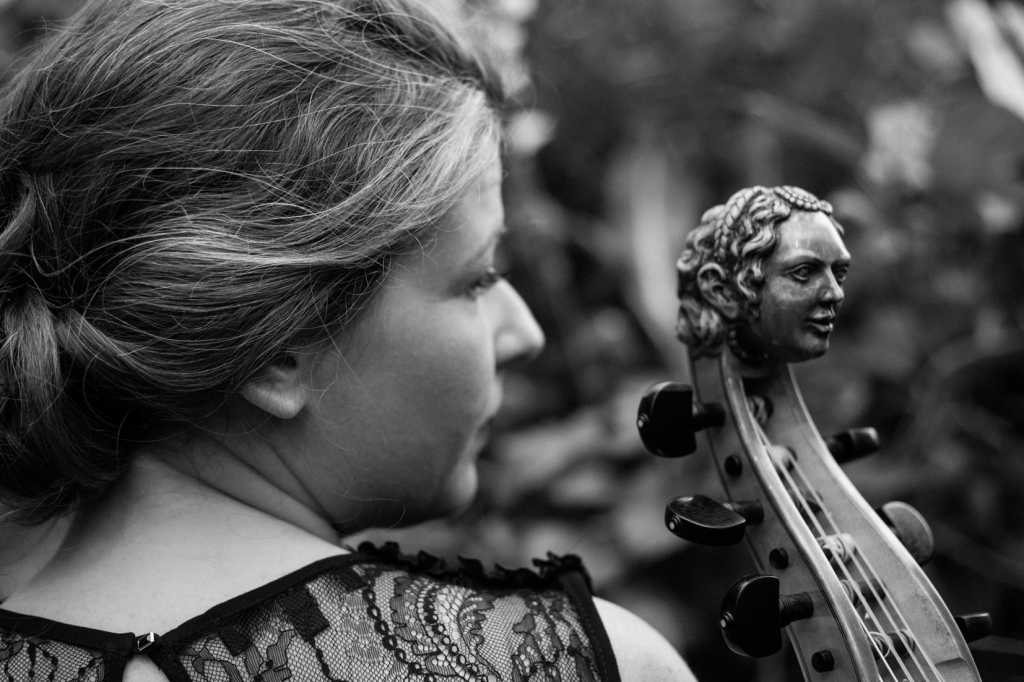