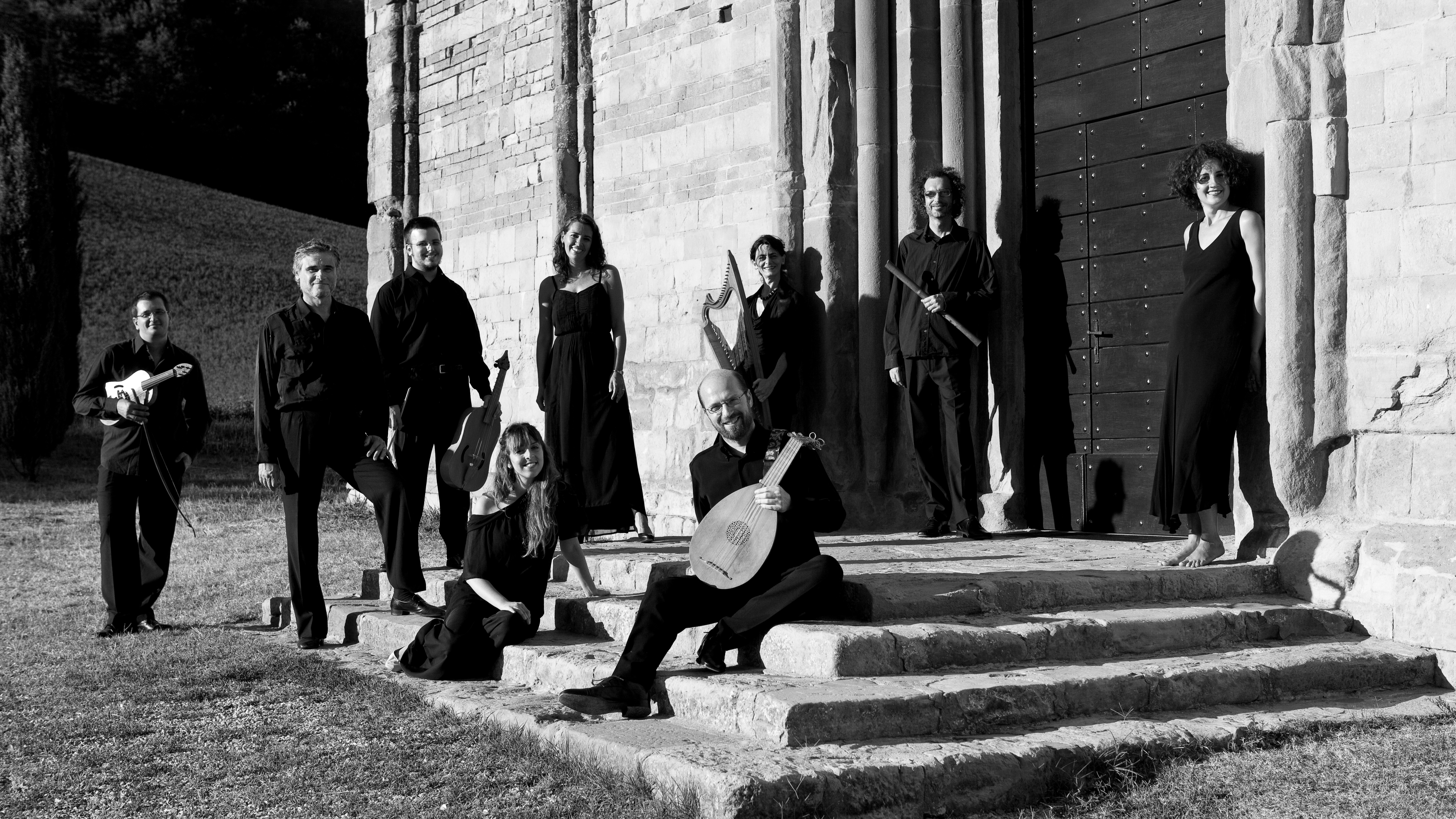 The lute player Michele Pasotti and his ensemble specialise in 14th century repertoire from France and Italy. In this concert, they will focus on music by Johannes Ciconia from Liège. He worked in Padua in the time of the powerful Visconti family, who ruled almost all of northern Italy in the late 14th century. He dedicated several compositions to them, including Le ray au soleyl: a sun surrounded by rays was one of the Visconti family’s emblems. “The ensemble is praised at every concert by the audience and critics alike for the precision of their intonation, their deep insight into the scores and texts, and an infectious, communicative energy”, we read in the cultural magazine Stretto. A concert to look forward to!