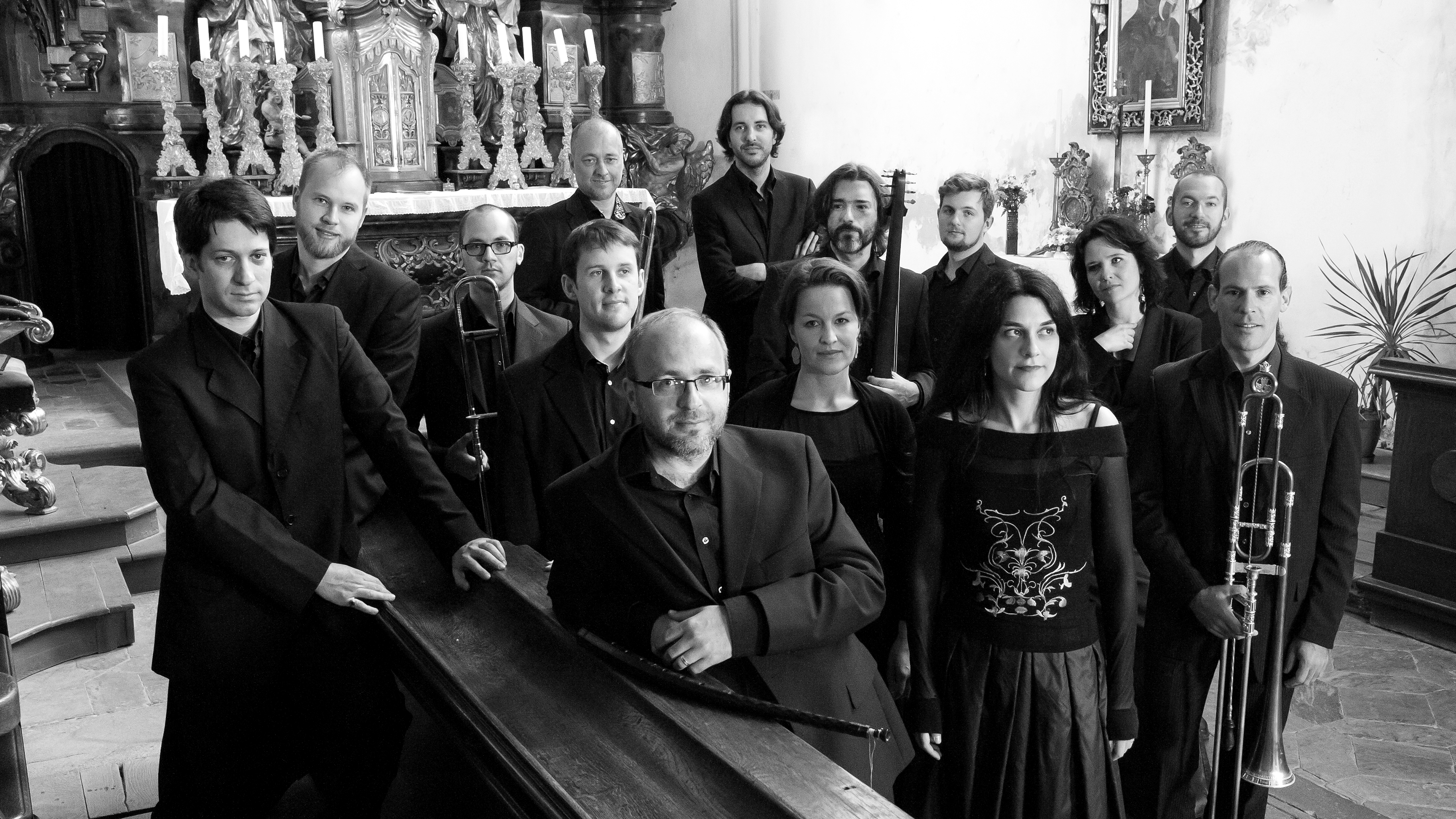 Cappella Mariana from Prague and the Belgian ensemble InAlto focus on the music at the Imperial Court in Prague around 1600. Carolus Luython (1557-1620), born in Antwerp, worked as a court composer for Emperor Rudolf II. His Popularis anni iubilus is a collection of motets dedicated to the episcopal ordination of Rudolf II’s brother, Archduke Ernest. The work was actually intended for a new year’s celebration, with themes such as the many virtues of the emperor and the beginning of the new earthly and celestial year. 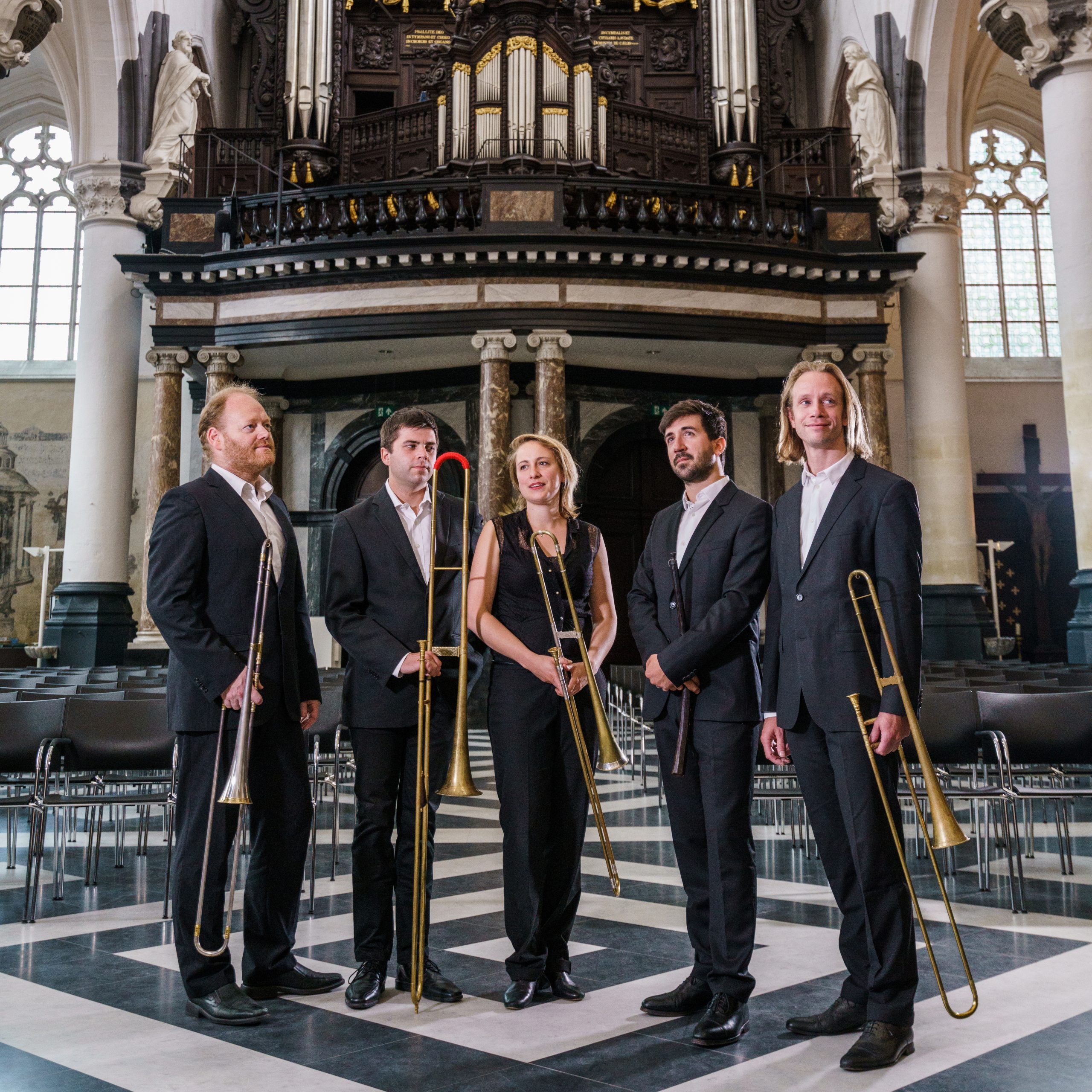 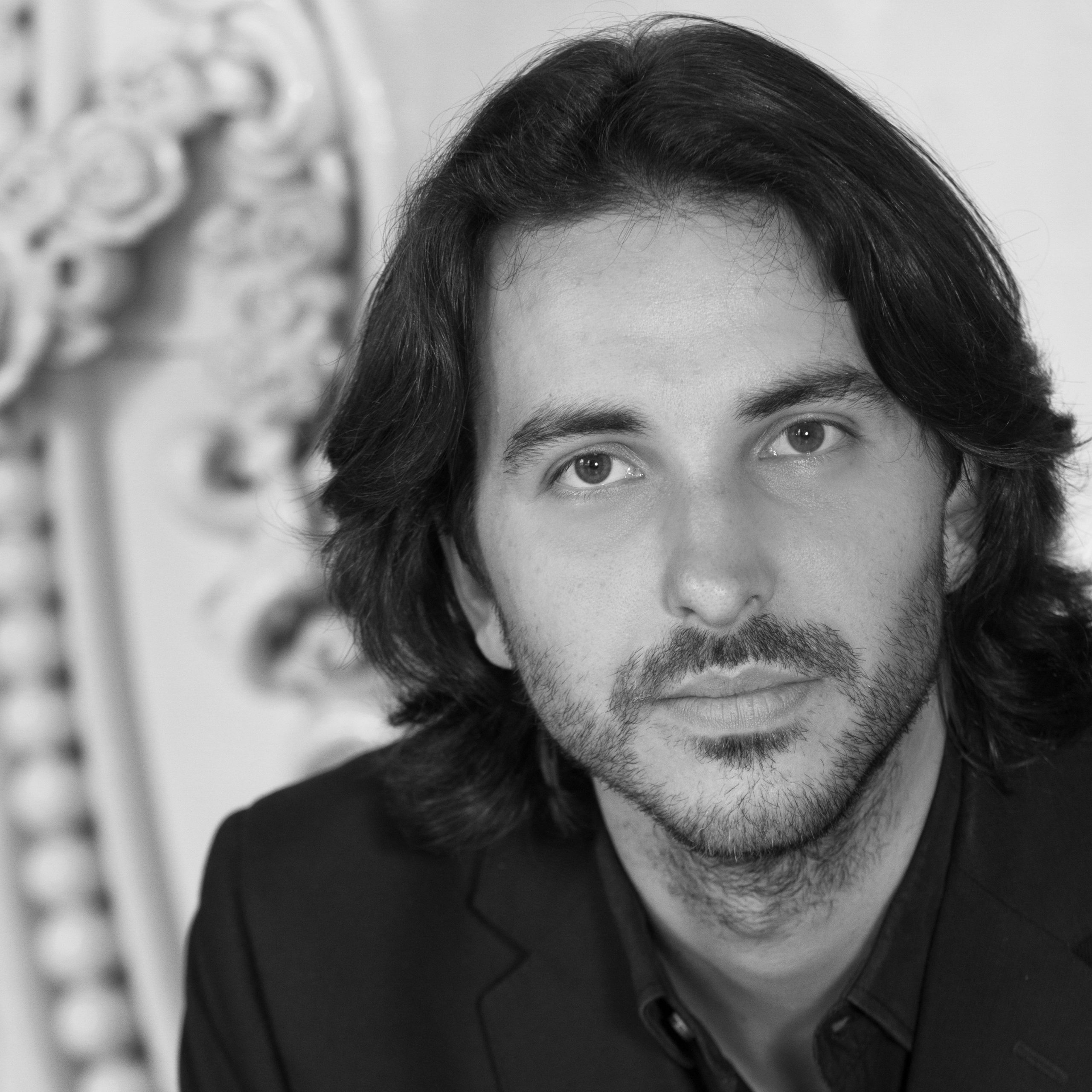