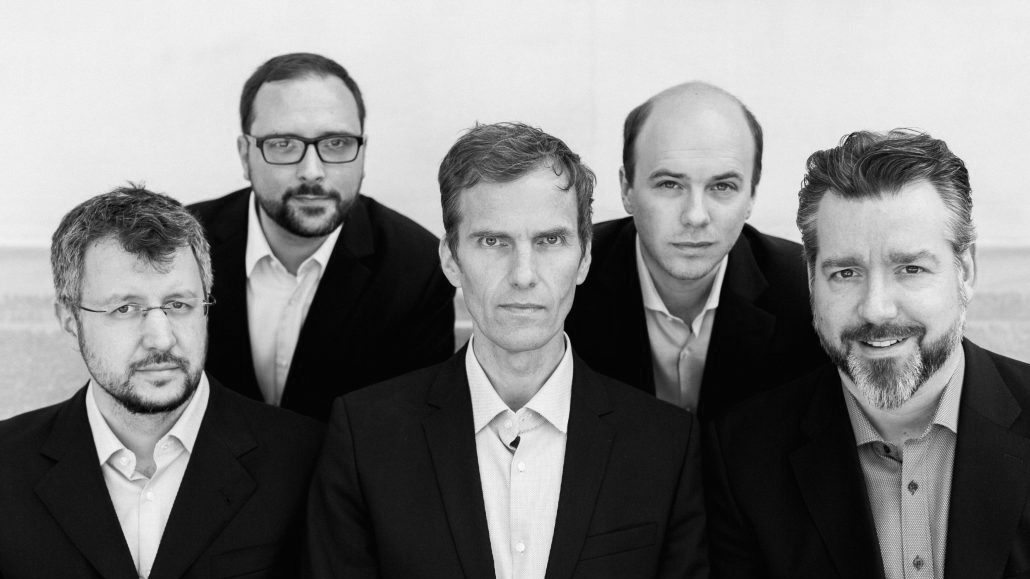 The Viennese ensemble Cinquecento, famous for its performances of polyphonic Renaissance music, presents the première of the Missa Wolauff Gesell, von hinnen, a six-part mass by Heinrich Isaac. Isaac composed an enormous oeuvre that quickly brought him fame. He was born in Flanders, but after working for the legendary Italian Medici family, he became the court composer to King Maximilian I. Isaac’s masses, based on traditional Gregorian melodies and songs in the vernacular, are particularly influential. “They pass through churches and concert halls, laying a trail of deep, mild, sonorous sound”, writes De Volkskrant about Cinquecento, and here at AMUZ we can confirm that. 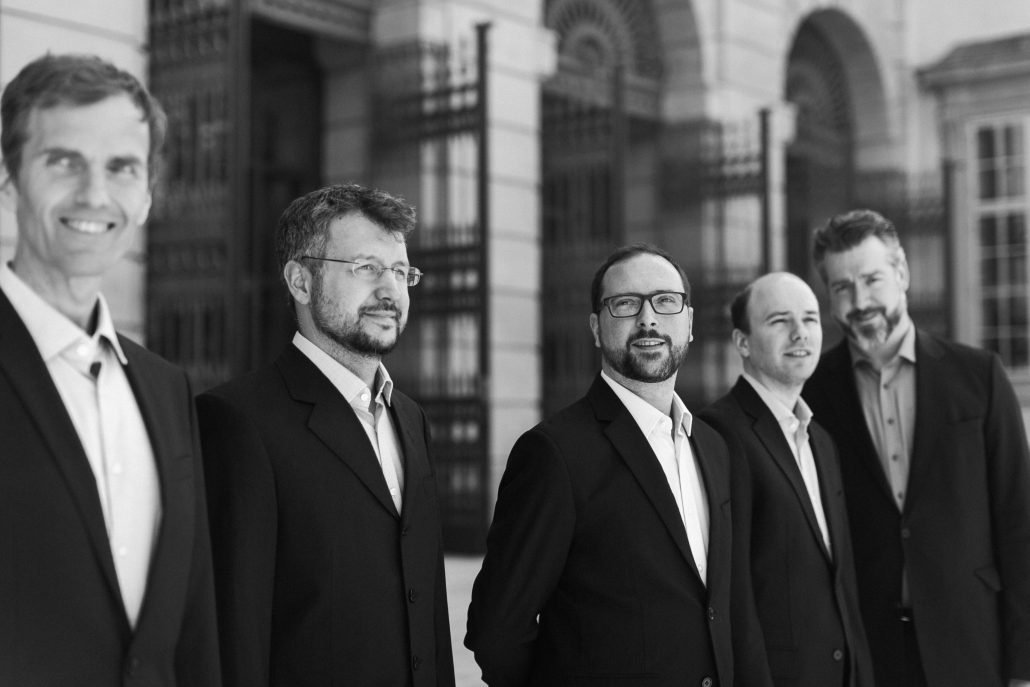 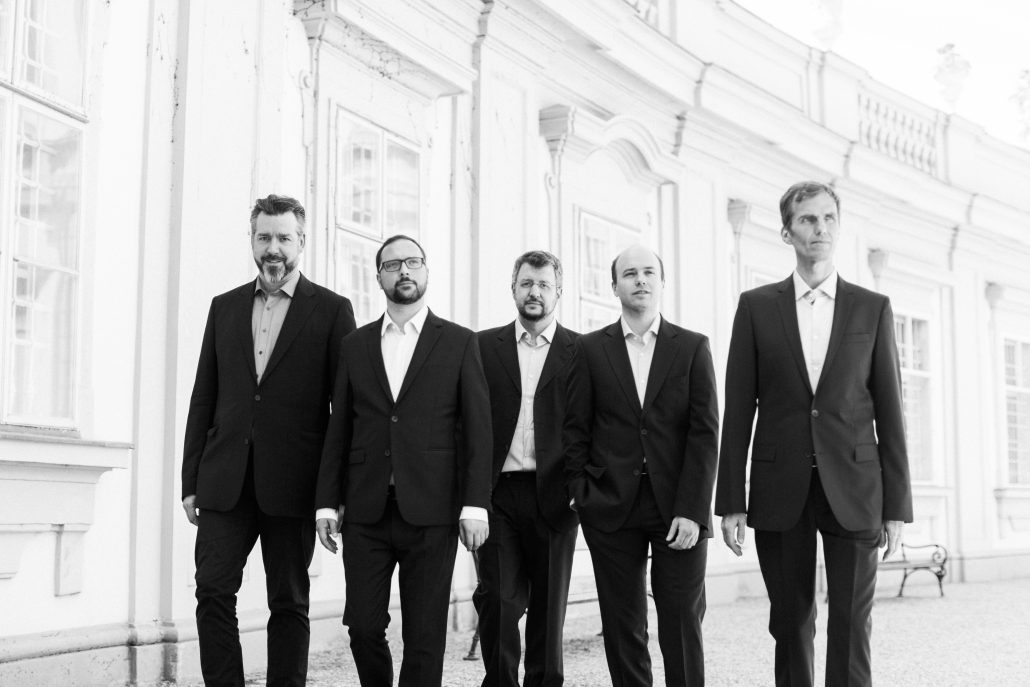