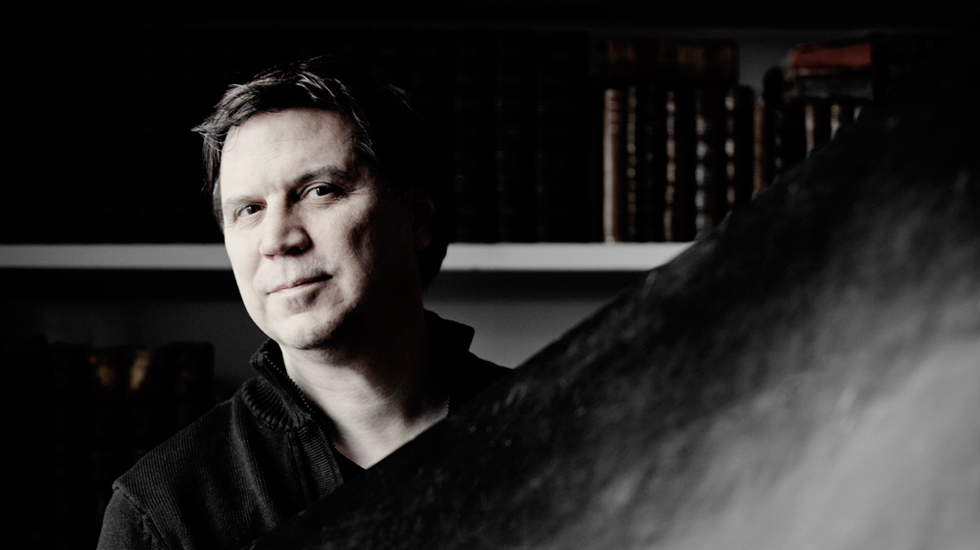 During the reigns of Elizabeth I and James VI and I , many composers drew inspiration from the works of their predecessors. John Taverner’s Missa Gloria Trinitatis was a firm favourite. The Benedictus includes a passage set to the words ‘In Nomine’ that became a source of inspiration for new instrumental works. The In Nomine model remained popular for a period of more than 150 years, used by composers to demonstrate their counterpoint abilities. Skip Sempé will play In Nomines by virtuoso keyboard players from the second half of the 16th century and the first half of the 17th century. Besides these works, composers such as William Byrd, Orlando Gibbons, Thomas Tomkins and John Dowland excelled at writing dances.

In his first solo recital at AMUZ, Skip Sempé will play a virginal and a harpsichord, both of which are copies of historical instruments made by the Antwerp-based instrument maker Ruckers.