The first time the B-Five musicians played one of Byrd’s many In Nomine’s, they were well and truly smitten. The way the five voices each went their own way but still seemed to be watching where the others went: this was what fascinated them so much. So ingenious, so lively, so melancholy and so full of profound humanity. The singers of InVocare, who made an indelible impression at IYAP 2019, will perform a selection of Byrd’s most moving consort songs. A colourful tribute to Byrd’s equally colourful genius! 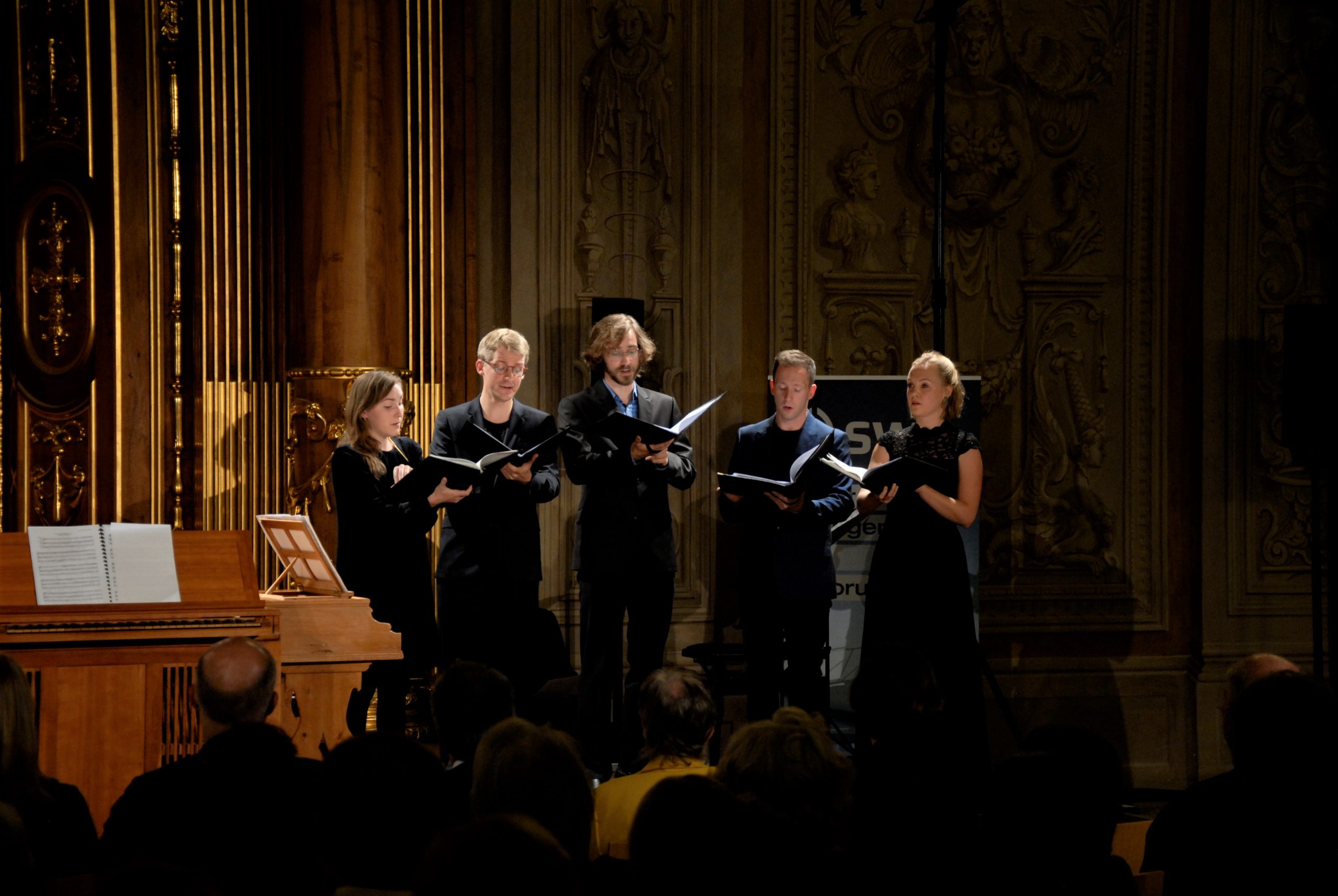