Ibera Auri was founded in 2017, emerging from a fascination with 17th century vocal and instrumental repertoire with Spanish influences or of Spanish origin. The ensemble presents programmes in a whole spectrum of genres and styles, from French airs de cour to Portuguese and Spanish songs, dances and arias from 17th century zarzuelas. The musicians of Ibera Auri studied at conservatories in Amsterdam, Munster, Milan and Lyon with teachers including Rolf Lislevand, François Fernandez, Michael Form Jonathan Alvarado and Marta Almajano. The ensemble performed at several festivals in the Netherlands and Spain in 2018 and won the first prize and audience prize in the international early music contest in Gijón. 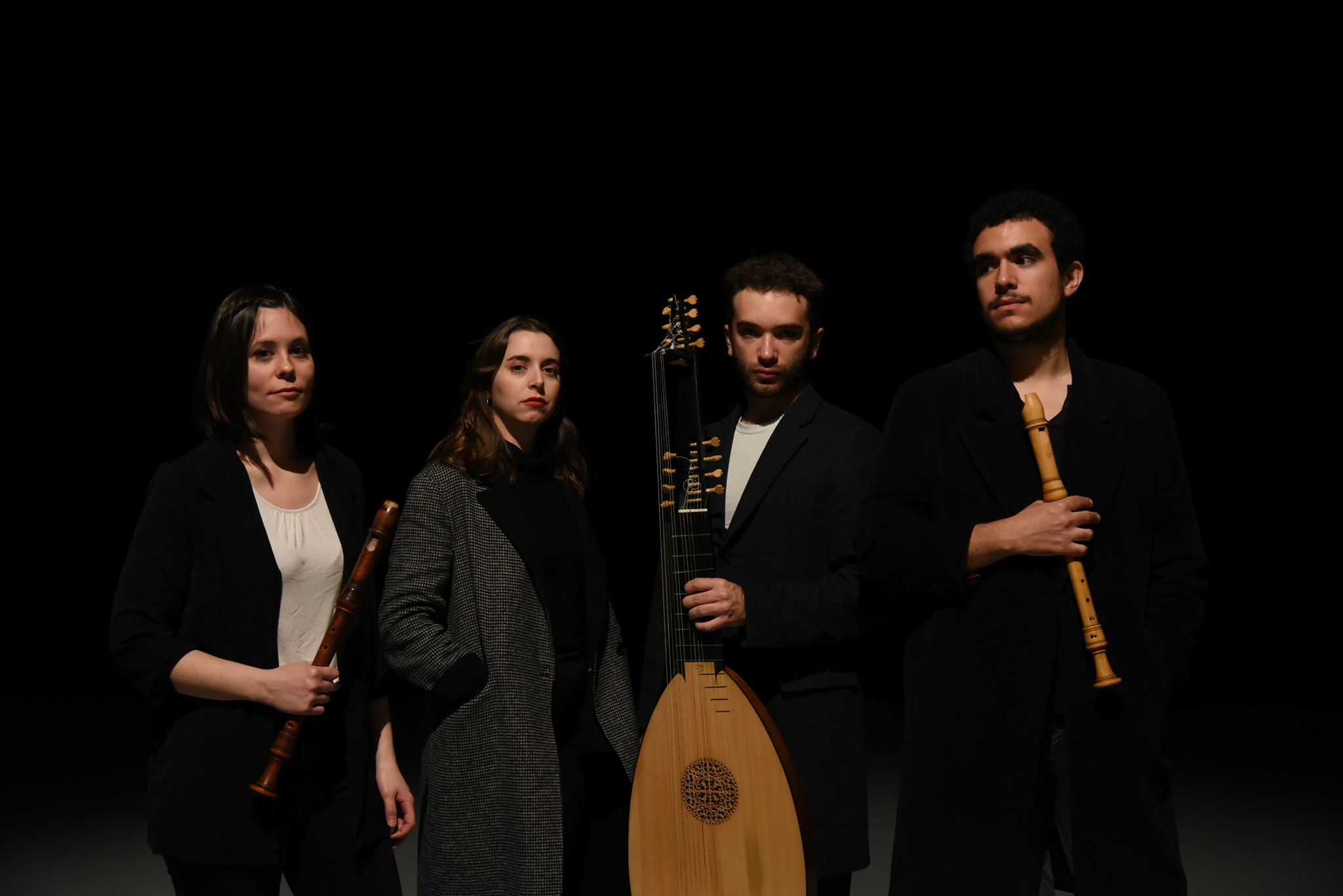