The Cello According to Dall’Abaco 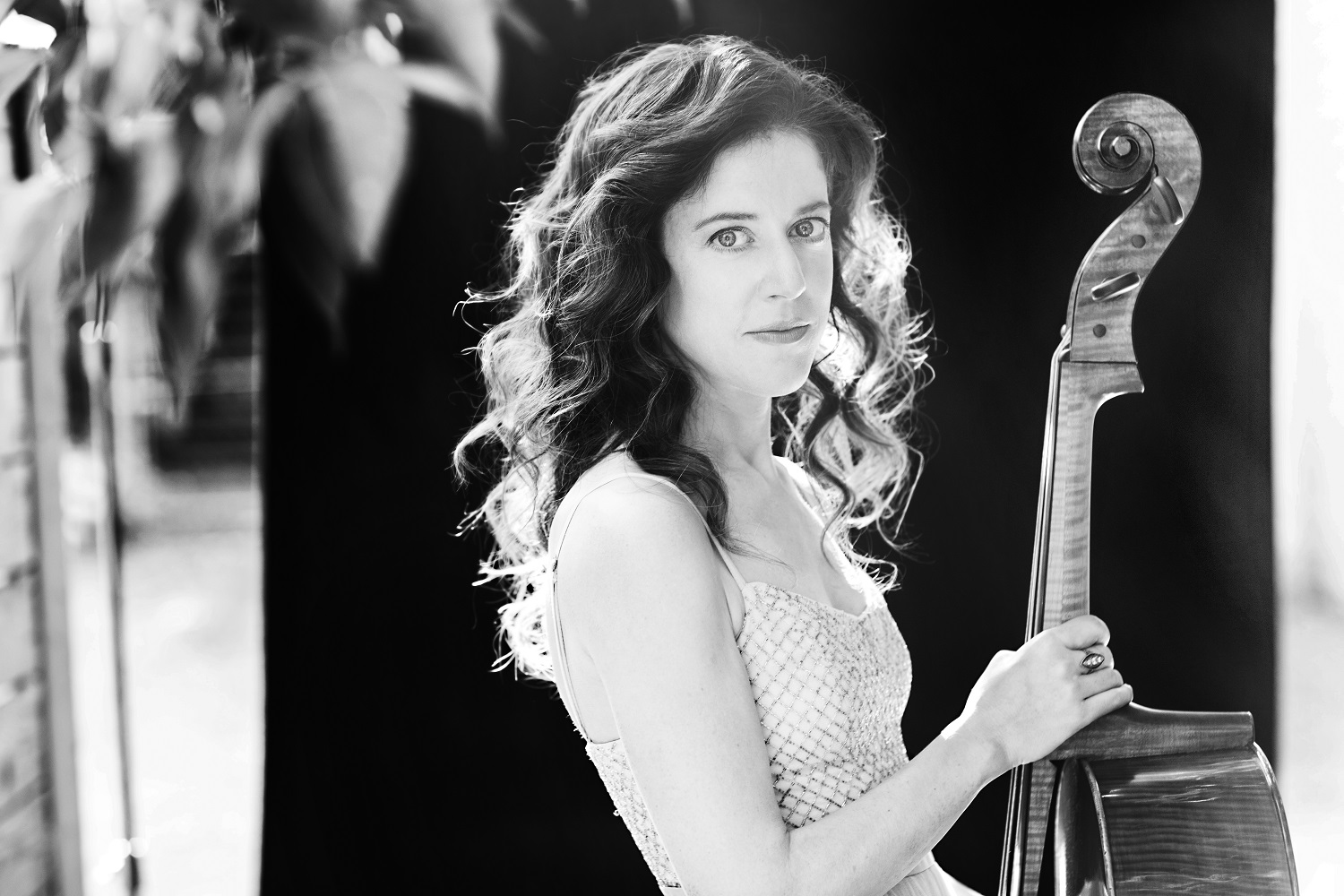 Giuseppe Dall’Abaco (1710-1805), the son of a famous composer from Verona, grew up in Munich and learned to play the cello in the period when J.S. Bach was writing his famous cello suites. A few years later, Dall’Abaco found his first job as a cellist at the court of the Prince Elector of Cologne, thus embarking on a fascinating musical career that brought him fame in London, Paris, Vienna and other European musical centres. His cello sonatas and duos contain lyrical melodies with the lightness of folk melodies, while slow passages emphasise the natural beauty of the cello’s tone, accompanied by a clear harmonic movement. This is a concert of cello music that still sounds fresh, daring, seductive and, quite simply, very beautiful indeed.