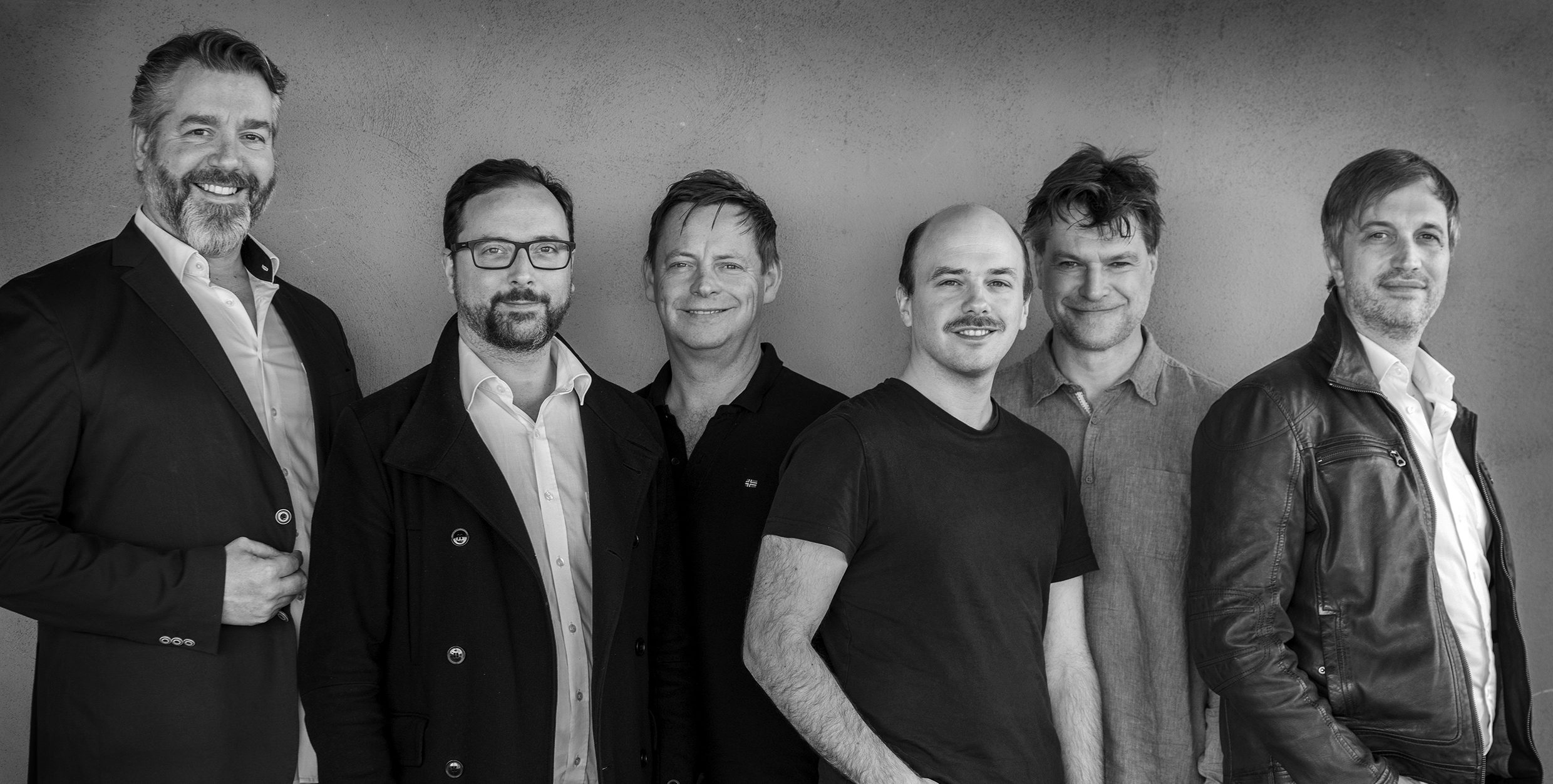 The tenor Tore Tom Denys aims to call attention to the vocal polyphony of the Renaissance with his new, six-member vocal ensemble, Dionysos Now! For their debut, Tore Tom Denys has returned to his roots in Roeselare, paying tribute to one of the greatest composers in history, Adriaen Willaert, who was born in his hometown. As a famous composer and renowned teacher, Willaert surrounded himself with a large circle of Italian, Flemish and Dutch students and friends. As such he can be considered the “founder of the Venetian school”, an epithet that is entirely justified. Willaert’s oeuvre is astonishingly large: 150 motets, vespers, hymns and psalms, eight masses, chansons and madrigals. You will hear works including Missa Mittit ad virginem, a mass that has never yet been performed. As a fellow citizen of Roeselare, Tore Tom Denys intends to help preserve Willaert’s legacy. In 2022, 460 years after Adriaen Willaert’s death, Dionysos Now! aims to create a contemporary record of his most striking signature works.

This concert is part of Kennismakingsabonnement 1. You can find more information about season tickets here.