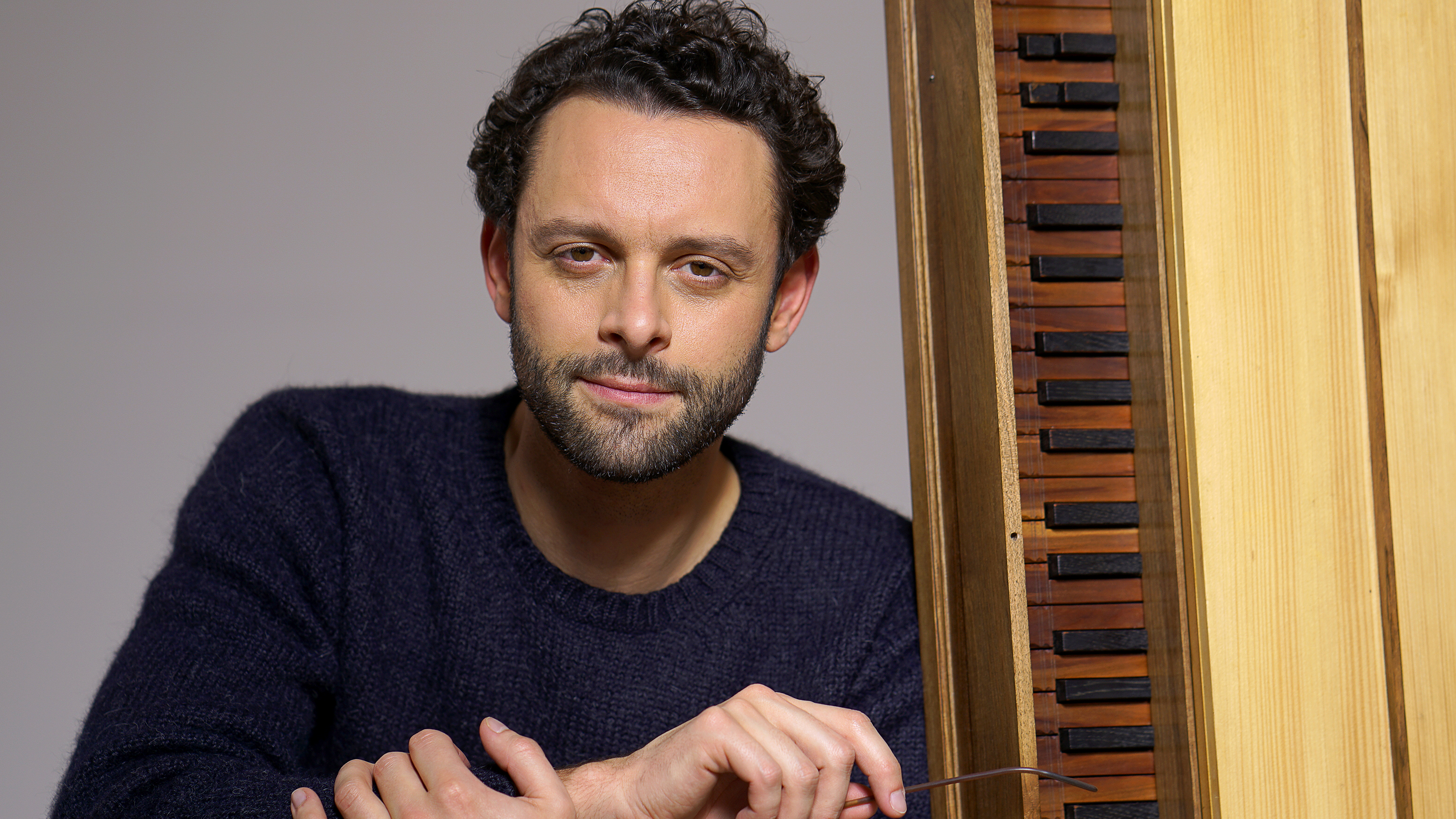 The harpsichord player Benjamin Alard presents an anthology of published works by Georg Friedrich Händel, Domenico Scarlatti, Jean-Philippe Rameau, Antonio Vivaldi and Johann Sebastian Bach. Alard has selected music by these five composers, who lived and worked in the same period, which they published in various important cities of music between 1711 and 1741. There seems to be no doubt that each of these composers was familiar with their contemporaries’ work. Alard takes you on an imaginary journey around Europe, building up the programme by alternating between G minor and G major. “Alard’s playing is rhythmically free, fleet and unpretentious, […] and with an explosion of keyboard riches.” (Gramophone)

This concert can be part of the season ticket Klavier.