Does Johann Sebastian Bach immediately make you think of light- footed dance steps? An elegant leap, a frivolous sweep of the arm or a graceful pirouette? The master of the German Baroque is all too often pigeonholed as a serious, even gloomy composer. Yet Bach’s music is full of references to the dances of his time.

Dances were particularly popular in the Baroque, among both the ordinary people and the aristocracy. Those dances also went on to lead a purely musical life of their own, serving as sources of inspiration for composers. They engendered suites, literally ‘succes- sions’ of various stylised dances such as the allemande, courante, sarabande, gigue, minuet, gavotte and bourrée. Each dance had its own character and tempo, from the stately allemande in 4/4 time to the sprightly minuet in triple metre.

Bach gave these dances a creative twist, incorporating them into suites, overtures and partitas for various instruments. Admittedly they are a far cry from simple dance music, and as we might expect,Bach’s inventive genius transforms the dances into masterpieces of late Baroque instrumental music. The structure of the overtures and partitas is comparable to that of the suite, as a succession of dances. For example, there are overtures for instrumental ensembles and for the harpsichord, as well as suites and partitas for a solo instrument: the cello, harpsichord, violin, lute and traverso. You can get to know Bach’s suites in the course of a few days at AMUZ. 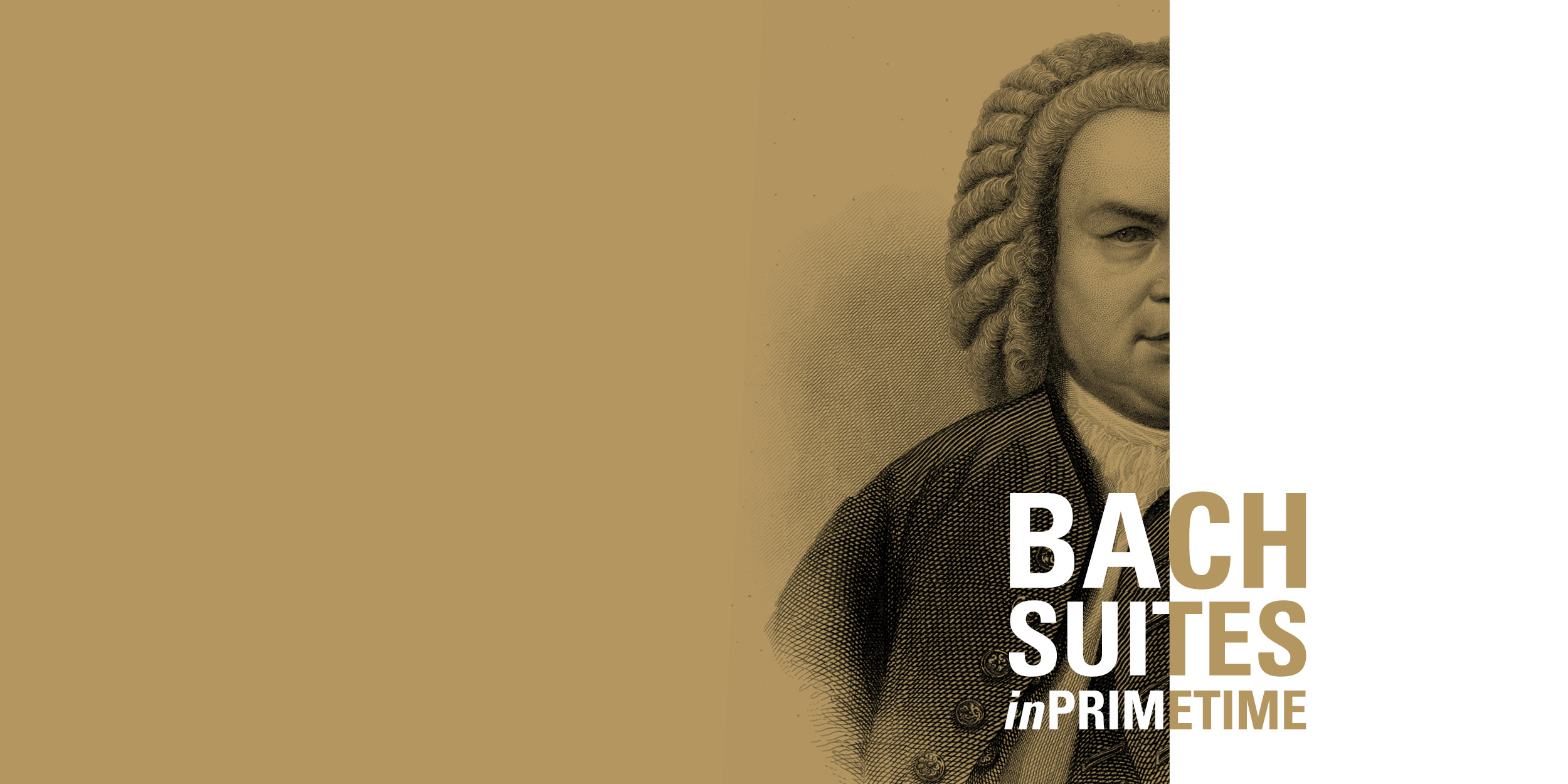