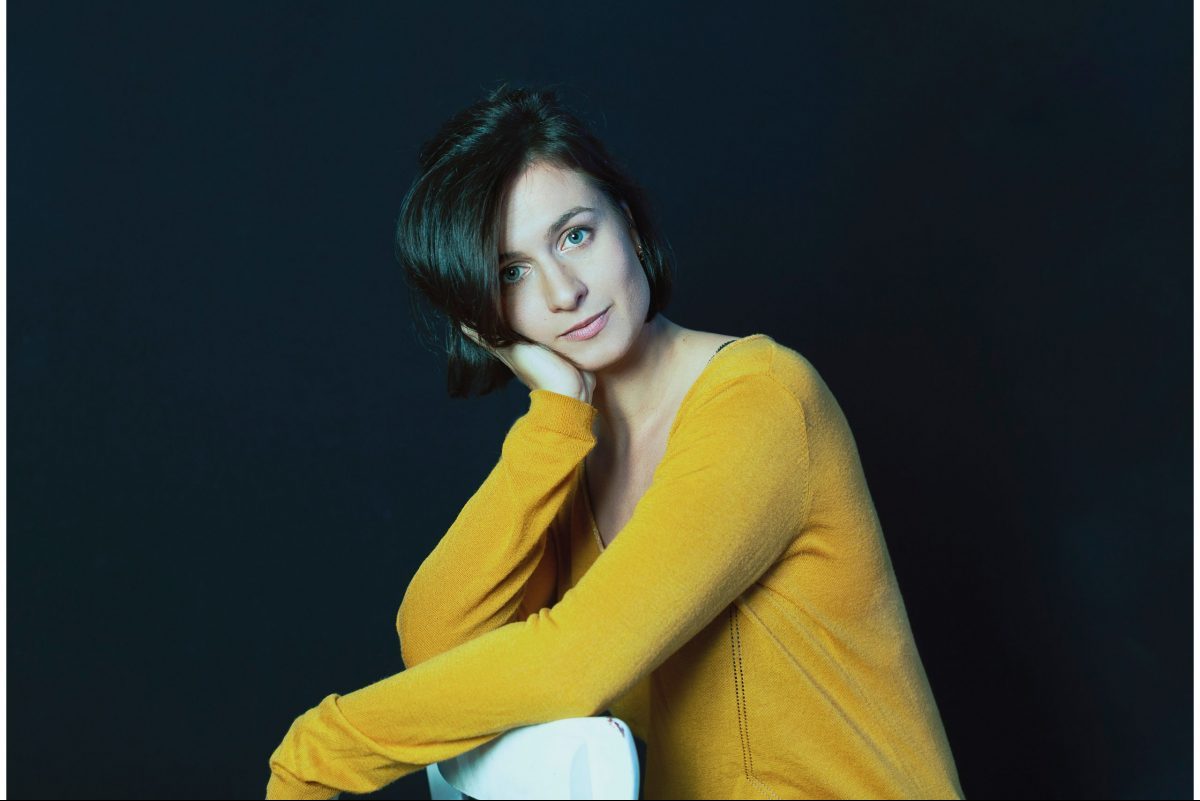 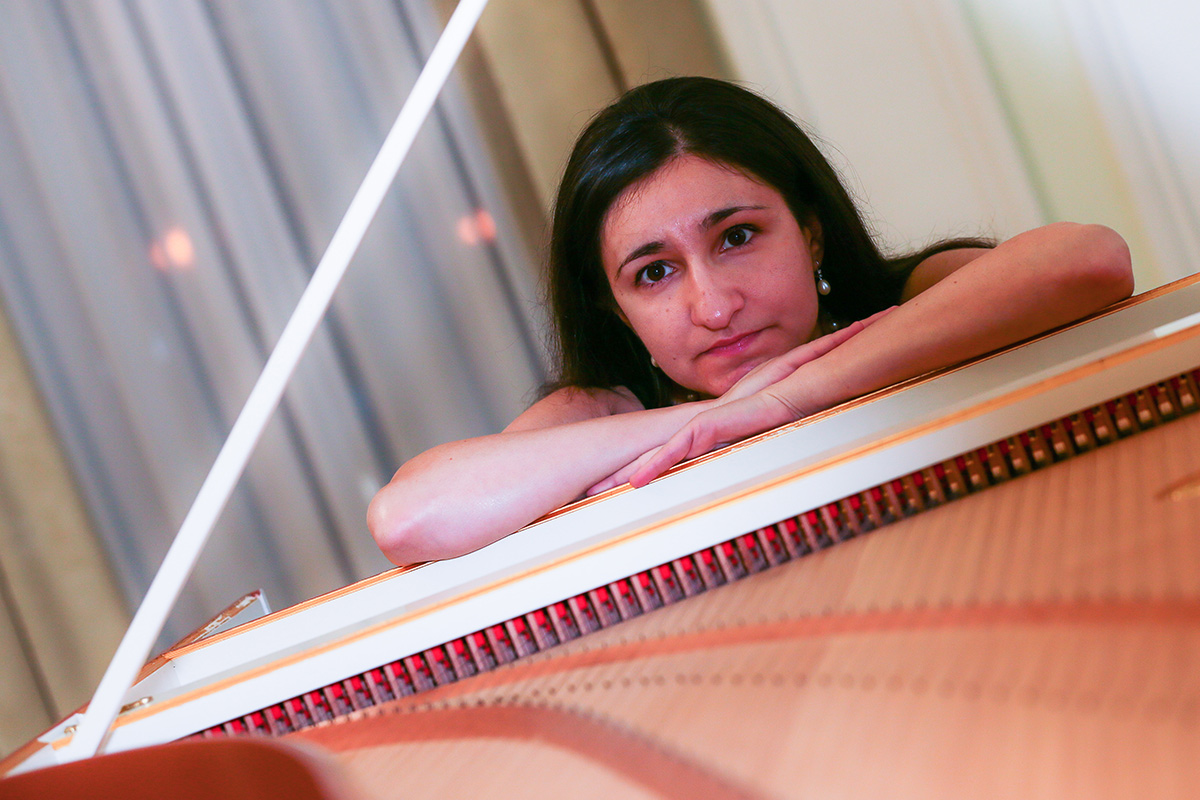 The partita for traverso is the only solo work that Bach composed for the instrument, probably after 1723. It is a particularly virtuoso piece, in which Bach explores every possibility of the instrument. It does not give the flautist a single moment to pause for breath; the musician has to use the entire range of notes and execute extraordinary feats of fingering. Again, we do not know for whom Bach composed the piece, but he may have been inspired by his meeting with the virtuoso flautist Pierre Gabriel Buffardin in Dresden. The partita is more than a study for the ambitious traverso player: it is an expressive work that demands great musicality from the soloist.

From 1702 until 1707, Bach was the organist at the New Church in Arnstadt. The young musician was reprimanded for confusing parishioners with his overly complex overtures and accompaniments. However the two overtures for harpsichord that Bach composed in that period are bathed in a French atmosphere of unabashed elegance. Another piece that is just as French but with grander intentions is the Overture in the French style, BWV 831. Bach included the piece in his second book of Clavier-Übungen, published in 1735. The overture with French dances is a study that explores the creative and technical possibilities of the suite as a genre. The Echo is striking, as a closing movement that is both a musical echo of the earlier parts of the piece and a play of dynamic contrasts made possible by playing the suite on a harpsichord with two manuals.

Programme
traverso
Partita in a, BWV 1013

This concert is part of Abonnement BACHSUITESinPRIMETIME 2. You can find more information about season tickets here.