Felix Mendelssohn Bartholdy (1809-1847) was a child prodigy in every respect. Besides his major symphonies, concertos, oratorios etc., he has left us with a treasure trove of chamber music, which includes two piano trios. Mendelssohn composed his Piano Trio no. 1 in 1839, a highly lyrical work that is considered one of his most important compositions. Robert Schumann described Mendelssohn as “the Mozart of the 19th century, the most brilliant musician, who understands the contradictions of the age most clearly and is the first to reconcile them.” “His touch is delicate, his unerring sense of musical line delivered absolutely fuss-free”, were The Guardian’s words of praise for the South African Kristian Bezuidenhout, who has since become one of the most sought-after fortepiano players in the world. 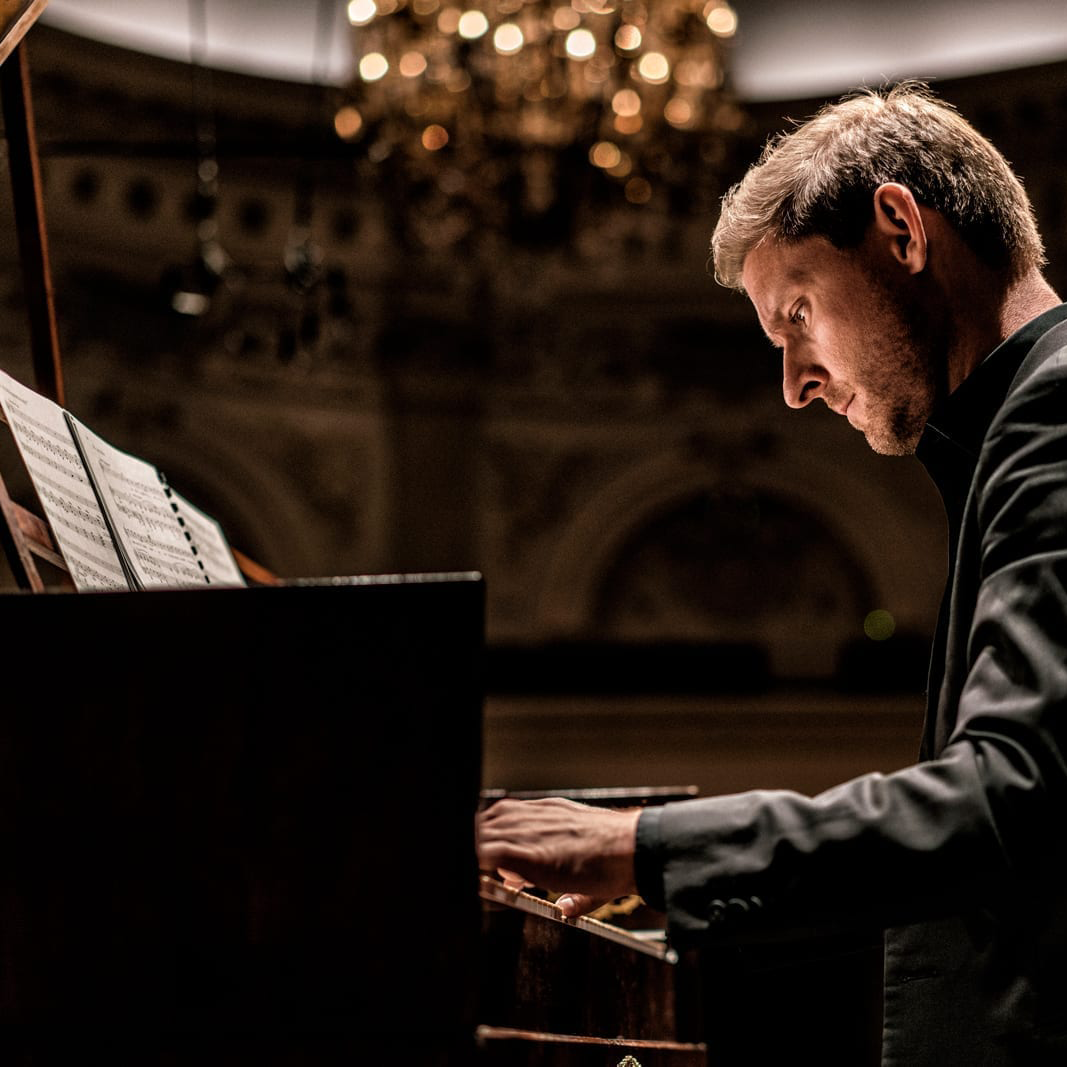 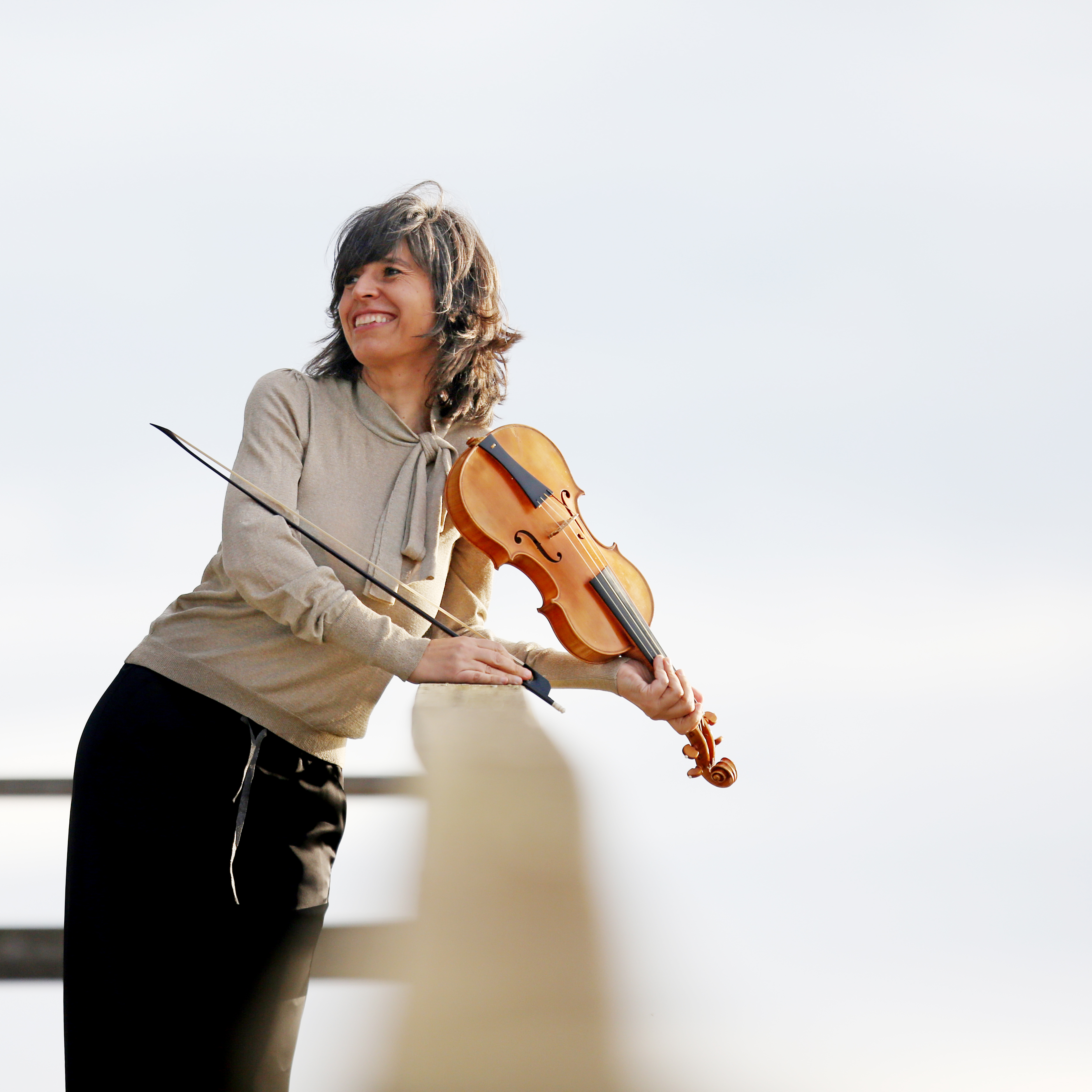 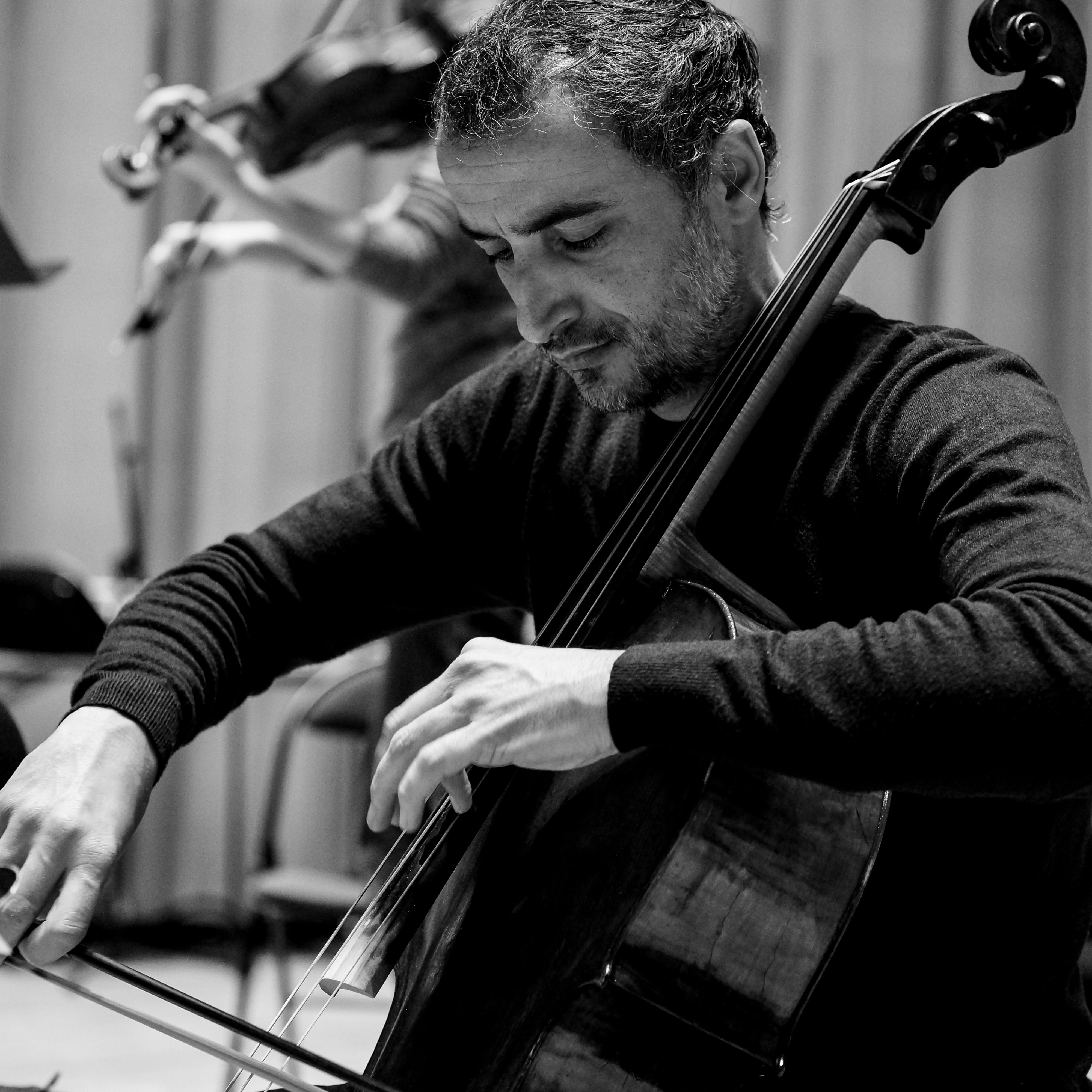